Home Entertainment The Witcher: Who Is Voleth Meir In Season 2 Of The Series? 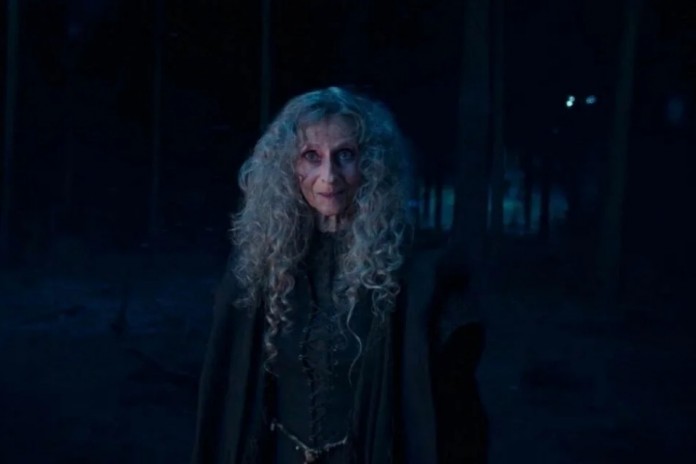 The Witcher: Season 2 of The Witcher advances in several directions in the universe of Andrzej Sapkowski’s books, and that includes new creatures and characters. However, not all are part of the universe created by the Polish writer, or of the games on CD Projekt Red. This is the case of Voleth Meir, the main villain of the new episodes, who was created especially for the series.

Showrunner Lauren S. Hissrich explained that she needed to go beyond what was in The Blood Of Elves (the first book in the franchise, which inspired most of the season), because Sapkowski doesn’t feature many monsters in it.

Hissrich further commented that she needed a creature to help connect Geralt to Rivia, Ciri, and Yennefer and move their plot forward, and that’s how Voleth Meir was born in the writers room.

The character was inspired by the legend of Baba Yaga, from Slavic folklore, and her name means “The Immortal Mother” in the Ancient Language — the language of Aen Seidhe and other races on the continent.

Voleth Meir was trapped on the mainland after the Conjunction of the Spheres, where she wreaked havoc until the first wizards trapped her in an enchanted hut beneath the elven ruins.

She is a very powerful creature that feeds on the anguish of other beings to further increase her strength. She managed to escape her prison thanks to the pain of Yennefer, Fringilla and Francesca, and with that she went after Ciri to use her as an instrument to open a portal in Kaer Morhen.

However, despite being defeated in the series, after being sent by Ciri to her own world, Voleth Meir must reappear in The Witcher: Blood Origin. The spin-off takes place 1,200 years before the events of the main series and will show the origins of the first wizards in The Witcher universe.

With Henry Cavill, Freya Allan and Anya Chalotra in the roles of General, Ciri and Yennefer respectively, the second season of The Witcher is now available on Netflix.

Virgin River fans are unhappy that Charmaine is still pregnant, and...

Amid reports of Ezra Miller’s future at DC EU, the former...