Home News The Witcher transforms into a new board game 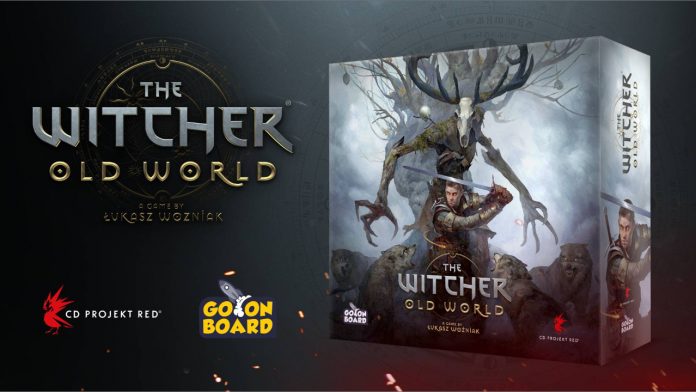 While Geralt’s big adventures are over, developer CD Projekt Red’s business with The Witcher world seems unfinished. The game studio announced the work The Witcher: Old World, designed in collaboration with board game publisher Go On Board.

It is stated that the card adventure game designed for two to five players took place “long before the times of Geralt of Rivia”. With its video games, novels, and TV series as well as the upcoming board game, The Witcher continues to offer a vast world of adventure.

In the adventurous board game you will take on the role of a professional monster hunter after completing “brutal training” in one of the wizarding schools, including Wolf School, Bear, Manticore and Crane.

In the Old World, you’ll be able to fight monsters, sign up for contracts, and even fight wizards from rival schools. At the same time, the deck of cards will affect your travel speed on land, while determining hitpoints and triggers for abilities and attacks.

Announcing that it will launch a crowdfunding campaign on Kickstarter in May 2021, the creative firm will offer the community a chance to make a significant impact on the content of the game and the stories it contains. The Witcher: Old World, which is expected to be released in April 2022, is planned to have English and Polish languages ​​in the first place. However, let’s add that the creative company reported that interviews were taking place on other language versions.