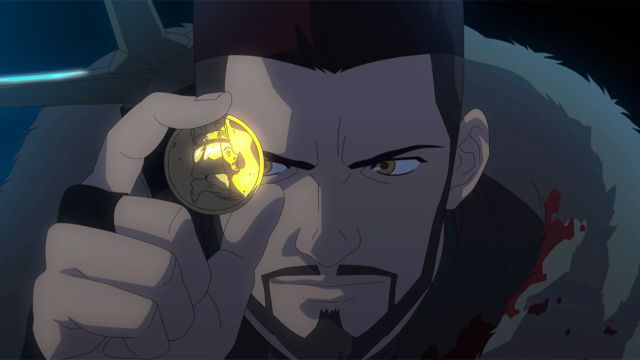 The Witcher The Wolf’s Nightmare: The animated film of The Witcher as a prequel to the famous Netflix live action series presents a new trailer loaded with epic and action. Less and less is missing for the premiere on Netflix of The Witcher: Nightmare of the Wolf, the new animated film as a prequel to the famous live action series starring Henry Cavill. So much so, that Netflix has presented a new trailer a few days after the first teaser trailer, now yes, with action and epic by Vesemir himself, Geralt de Rivia’s mentor.

Premiere on Netflix on August 28

Thus, this new trailer shows us Vesemir, who later will be the master of the sorcerer Geralt of Rivia, in action facing various supernatural beings, showing off his mastery both with the sword and with the powers granted by the concoctions he takes before the battle. And it is that Vesemir, as they point out from Netflix, is “an arrogant young sorcerer who delights in killing monsters for coins”, steps that Geralt of Rivia himself will follow years later.

At the moment, not many details of the plot of The Witcher: The Wolf’s Nightmare are known, although we will witness the first years of Vesemir’s adventures in which he must face both a very powerful and mysterious monster and the demons of his past, all in a turbulent stage in the kingdom.

Let us remember that behind the animation work of this film is the South Korean studio Studio Mir, a team that has already worked with Netflix on other animated productions such as Dota: Dragon’s Blood or The Legend of Korra, among others. At the voice level, actors and actresses such as Theo James in the role of Vesemir, Lara Pulver as Tetra or Graham McTavish as Deglan, among others.

The Witcher: The Wolf’s Nightmare premieres on Netflix on August 28, 2021, an animated film with a duration of 1 hour and 22 minutes, as noted from Netflix.