Home Entertainment The Witcher: The Voice Of Geralt Of Rivia In The Netflix Series... 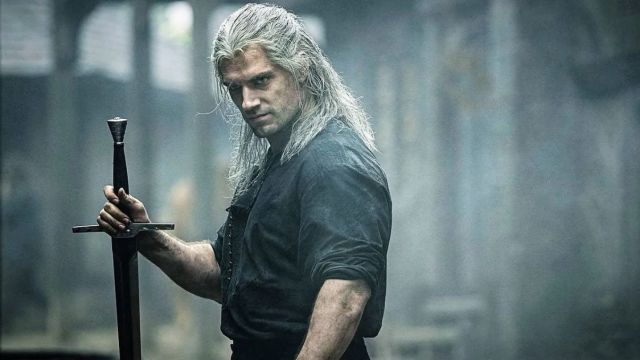 The Witcher: Henry Cavill, Geralt of Rivia’s actor, explains that he had initially been asked to speak in his standard voice; but he finally he interpreted a more serious tone. Henry Cavill’s voice acting as Geralt of Rivia in The Witcher series may have been completely different. The actor, known mainly for Superman in the DC Cinematic Universe, has explained this curious anecdote at one of the round tables held on the occasion of WitcherCon, where we have been able to see the first teaser trailer for the highly anticipated season 2.

As the actor himself explained in one of the WitcherCon meetings, his interpretation is not based on the voice of Doug Cockle, voice actor in the CD Projekt RED video games, although he does acknowledge that it is “clearly inspired” by his laureate work throughout the trilogy. It was before filming that Cavill asked showrunner, Lauren Schmidt Hissrich, if he could sing a somewhat raspy voice, but Hissrich told him to use his natural voice.

Not surprisingly, during the recording sessions, in a scene between Geralt and King Foltest from the third episode, Cavill forgot the indications and recovered that harsher voice that is, finally, the one we could hear in Season 1 of the series . “I didn’t do it on purpose. It happened by accident, ”he explains during the interview. “And right afterwards I was like, ‘Oh my God, I just played a whole scene with the wrong voice,’” he says.

Aware of the similarity between his work and that of Doug Cockle, Cavill makes it clear that his intention is not that it looks like a tracing, but that both interpretations are “different enough”, although he does admit that “I was inspired by it, but I did my way”.