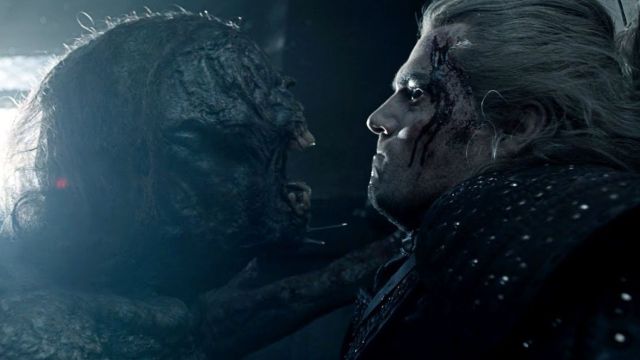 To no one’s surprise, Geralt de Rivia will have to face a monster almost from minute one of the series. The second season of The Witcher is being asked, but in the heat of the Christmas season, Netflix has been generous and has been offering news to fans eager for news for a few days.

On this occasion, the platform has distributed the first page of the script on its social networks, in which of course Geralt de Rivia himself appears. After reading these lines, translated into Spanish, it is clear that the character played by Henry Cavill will not take too long to use brute force to kill some monstrous vermin.

“The girl, shocked, gazes into the darkness and hears the sound of being dismembered, of bones creaking, of sucking.” Of course, little doubt remains that nothing good will come of it. Our sorcerer must come to the aid of Kira, who seems to be in a Prussian-style mansion built on a hill, from which the entire landscape can be seen. She has the lights fully on, but something dark is moving inside her.

Other news about The Witcher

Netflix’s The Witcher recently shared new videos: the second part of the documentary on the bestiary, a clip starring Sardinilla, Geralt of Rivia’s mare, and a succession of outtakes during filming. Season 2 has suffered some setbacks due to the coronavirus crisis, which has forced to stop recording on several occasions. These changes in the planning have ended up modifying the calendar, so the filming will last at least until February 2021.

See Also
The Witcher Will Be Released Official Podcast

The premiere window remains exactly the same, year 2021. Over the next few months, The Witcher: The Wolf’s Nightmare will also arrive, the animated film (anime style) starring Vesemir, Geralt’s mentor. This is a plot prequel that will narrate the adventures of this character in the sorcerers’ guild.

A programmer discovered that the code he wrote years ago was...