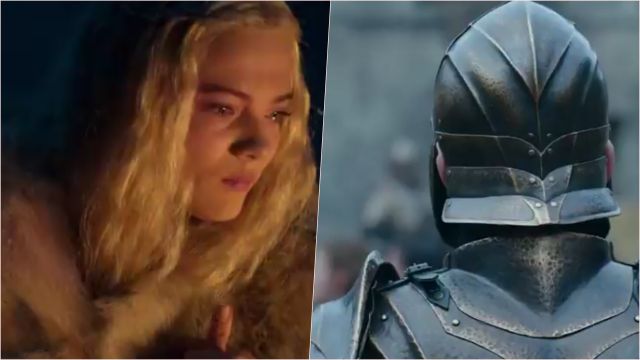 The Witcher Season 2 reveals the first scenes that we will find in its new chapter. Together with Netflix, it will follow the events seen in 2019. The second season of The Witcher has already shared its first teaser trailer. The Netflix production shows some of the scenes that await us during the new episodes, which will continue in the wake of the plot point we saw in 2019.

The teaser makes few things clear, although we can see the first images of Freya Allen characterized as Ciri. In fact, the actress pointed out last year that she was “training” for this new season. Geralt de Rivia will have new faces in this sequel to his adventures with Netflix.

The Witcher Season 2, a shoot shaken by the pandemic

The filming of Season 2 of The Witcher series began during the month of February 2020. Given the dates, production work was hit by the first effects of COVID-19. Just a month later they had to stop work given the worrying news that emerged.

However, it would not be the only time that work would be paralyzed. In November 2020, several positives were detected among the members of the filming. Thue Rasmussen, who plays Eskel, was one of the actors who tested positive. He has not disclosed to what extent he has delayed the production work, since season 2 is still scheduled for some time in the remainder of 2021.

The official account of the series on Twitter has confirmed some of the faces that will debut in the series. Among them is veteran Kristofer Hivku, known to Game of Thrones fans for his role as Tormund, Jon Snow’s comrade in arms. Hivku will take the role of Nivellen, the protagonist of one of the short stories in the collection The Last Wish, called The Seed of Truth. 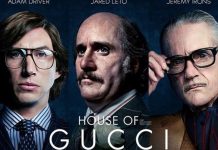 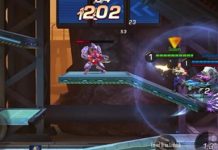