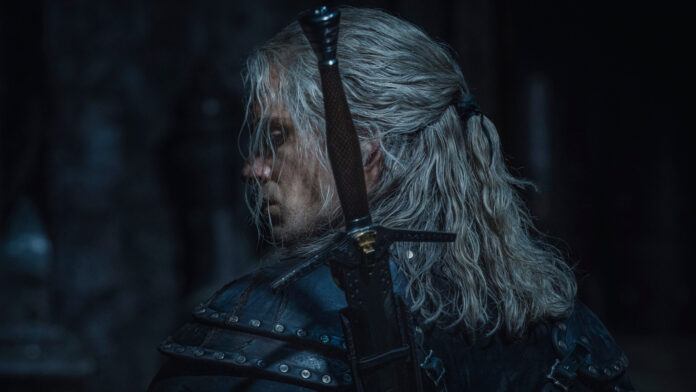 Netflix has just unveiled the first page of the script for season 2 of The Witcher and it does not bode well for Geralt!

Good news for the Witcher fans! After unveiling three never-before-seen images of the shooting of season 2 of The Witcher, Netflix does it again. And for good reason, a few days before the end of the year holidays, the streaming platform has once again slipped into the skin of Santa Claus. This time, it is not a backstage photo that she wanted to put down at the foot of the tree, but a much more crisp information since it directly concerns the plot of the next episodes of the fantasy series. Indeed, Netflix shared on one of its Twitter accounts the first page of the season premiere script, preceded by the following caption: “Where will The Witcher take us this season? # Witches”.

The sequence presented in the first page of the script features Geralt of Rivia (Henry Cavill) as well as a shopkeeper, his wife and his daughter. As Geralt wonders inwardly: “You have followed my every footstep. But I have run over others on the way. Why?”, The merchant and his family – who pass through an abandoned village and are in despair at not finding a place to sleep – are suddenly attacked by a “mysterious presence”. It is then that Geralt’s voice is heard again: “I was supposed to end up alone, wasn’t I? So, finally I would start to be afraid?”. It is difficult to know exactly if the Witcher is present alongside the family, but it is very likely that the latter will end up crossing the road of this new threat. While waiting for the arrival of the official trailer to find out, find out if Geralt’s handicap will finally be explored in the plot of season 2 of The Witcher.

See Also
The Witcher season 2: the formidable elven army on the program?

A New Bitcoin and Dogecoin Disclosure From Elon Musk

Bitcoin is flying! Here is the new record