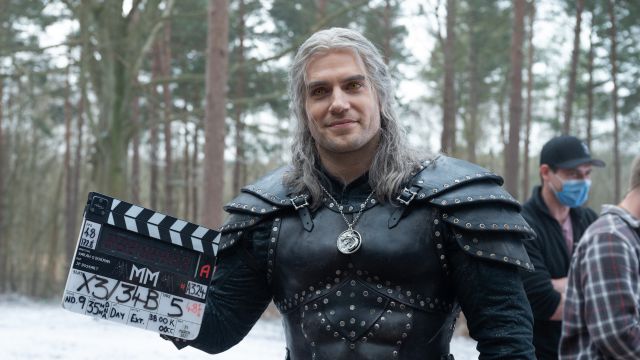 The production has gone through problems due to the coronavirus crisis, which has interrupted its filming during the pandemic.

Geralt de Rivia has not been defeated by any monster, not even the coronavirus. Netflix has announced that the filming of the second season of The Witcher has come to an end, and it has come to an end after having to interrupt the recording on several occasions due to restrictions and contagions between team members. To celebrate this moment, the platform has shared a video behind the scenes, in which you can see some scenes of the expected return of the sorcerer.

“From the bottom of my heart I want to say thank you,” says Henry Cavill, Geralt of Rivia in fiction, at the moment of farewell to him. Lauren S. Hissrich, the showrunner of the series, points out in the same video that it seems incredible that a year has passed since they started this eventful shoot.

The Witcher in numbers

In total, about 158 ​​days of intense recording in which the scripts have been captured to tell new stories starring characters such as Geralt, Ciri or Yennefer. Hissrich says they have occasionally used up to three units, which makes the scale of production clear. With security measures against the pandemic always in mind, the team (89 characters in the cast plus the hundreds of production professionals) has traveled to up to 15 different locations. Now, The Witcher has finally finished filming.

The series is scheduled for this year 2021, although a specific date has not been revealed yet. Although the initial idea was to finish filming last year, complications have changed the schedule, so that Henry Cavill and the rest of the team members have had to continue working during these first months of the year.

In addition to Season 2 of The Witcher, Netflix is ​​preparing an animated film, The Wolf’s Nightmare. We know that it will also be available sometime in 2021.