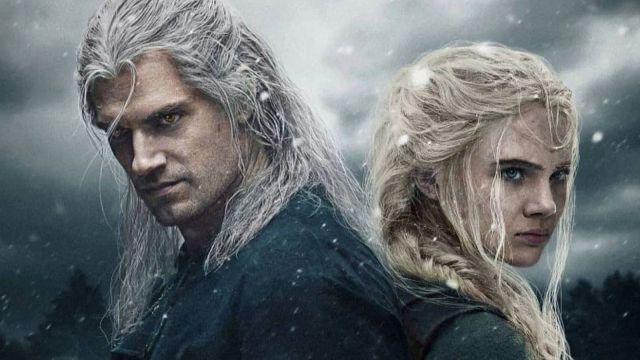 The Witcher: You can now enjoy the teaser trailer for the second season of The Witcher. In addition, the platform has revealed the name of some episodes. The long-awaited second season of The Witcher series on Netflix yesterday confirmed its premiere date during WitcherCon: December 17 of this year is the day that Geralt of Rivia’s followers must mark on their calendar. In addition, how could it be otherwise, the teaser trailer is now available, in which both the sorcerer and Ciri monopolize all the spotlights and which you can enjoy in the header above these lines.

The filming of the second season began in February of last year, although shortly after it was hit by the effects of the pandemic that we are still experiencing. Despite the problems, the production team has been able to avoid obstacles and we will be able to enjoy Geralt, Ciri, Yennefer, Dandelion and company again during the final stretch of 2021. Taking advantage of the WitcherCon scenario, the official account of the streaming platform confirmed the name of 7 of its 8 episodes.

Office: All the characters who actually started out as screenwriters in...