In August 2020, after a hiatus caused by the Covid-19 pandemic, The Witcher season 2 recordings were resumed. Now, Netflix has started releasing new material for the new year of the series.

Yesterday (5), we were introduced to the look of Henry Cavill as the wizard Geralt of Rivia. Now, it was Ciri’s turn to appear in the new images of Season 2.

There were two new images released showing a Ciri very different from the one seen in the 1st season. In the first image, we see the character in Kaer Morhen, in the snow, apparently receiving some battle training. While in the following image, we have a close-up on one of Ciri’s hands taking a wooden sword, used for combat practice.

Check out the images: 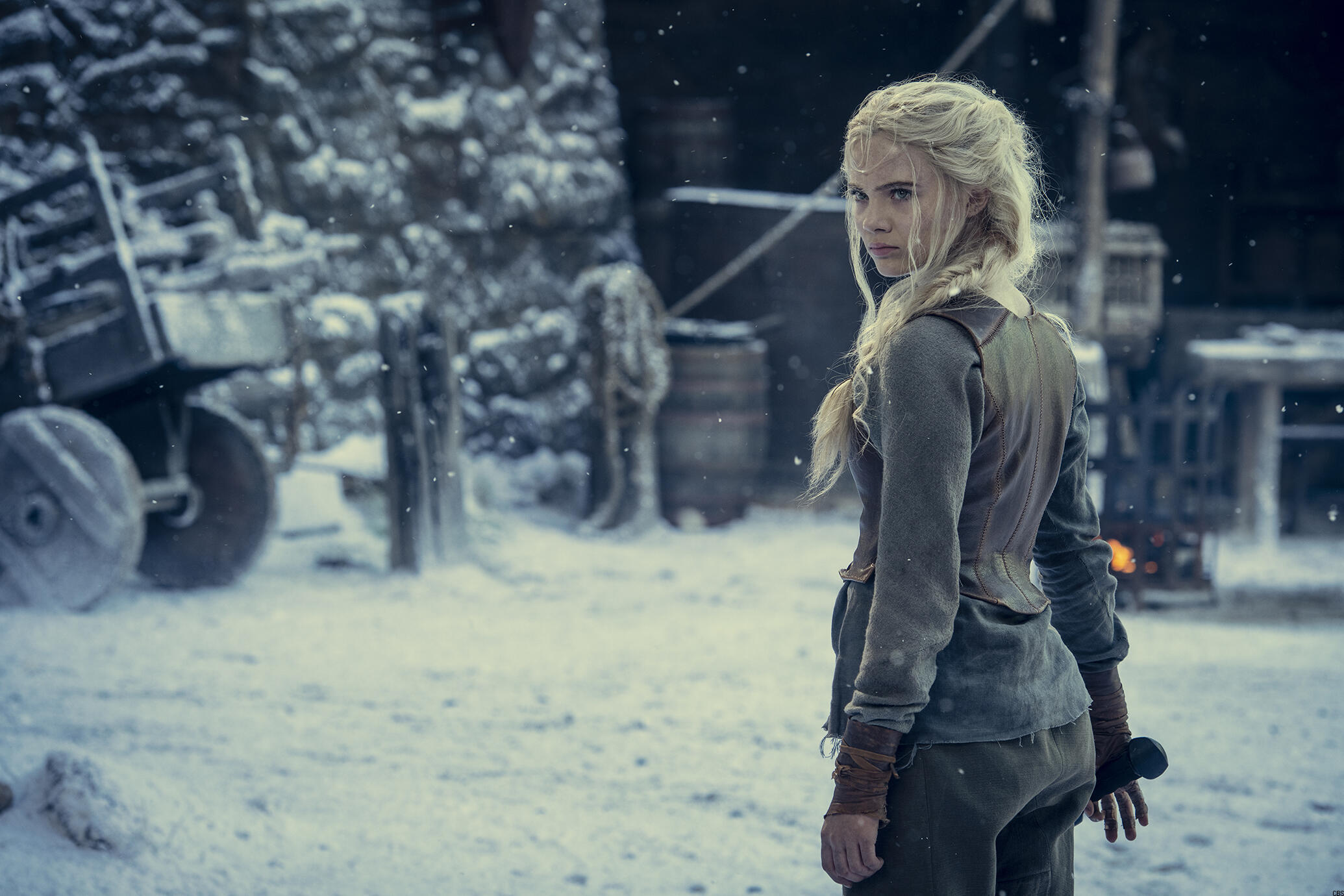 In addition to the photos, Netflix also released an official description of Season 2 of The Witcher:

“Convinced that Yennefer’s life was lost at the Battle of Sodden, Geralt de Rivia takes Princess Cirilla to the safest place he knows, his childhood home, Kaer Morhen. While the continent’s kings, elves, humans and demons fight for supremacy outside its walls, he must protect the girl from something much more dangerous: the mysterious power she has inside. ”

The 1st season of The Witcher is available on Netflix streaming.

BTS WILL LAUNCH A LINE OF ACCESSORIES INSPIRED IN ‘BOY WITH...

Stray Kids reveals Any, the first preview of their album IN

An Important Step For Nuclear Fusion That Will Be An Unlimited...