Home Entertainment The Witcher Season 2 is Already in Post-Production 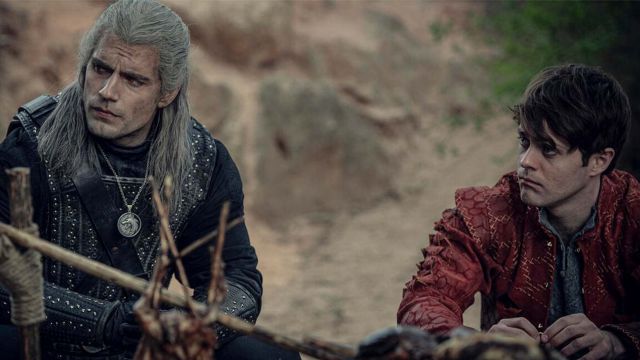 The Witcher: The series starring Geralt de Rivia does not yet have a confirmed premiere date, beyond which it will air in 2021.Netflix continues with The Witcher, the series in which Henry Cavill once again takes on the role of Geralt of Rivia in the long-awaited second season. In early April, the official social media account finally announced that filming had concluded, a recording process that has taken longer than expected due to the coronavirus crisis. Now, Lauren S. Hissrich, the showrunner, has revealed that the product is already in the process of post-production.

She has revealed it through Twitter, where she has shared the following message: “Back in London; back in the (small, dark, noisy) room where it happens. That’s right, we’re in post-production on The Witcher Season 2, so I’m fucking excited. ” Although it is still unknown when it will debut on Netflix, the premiere window is already defined: it will be sometime in this year 2021.

Back in London. Back in the (small dark loud) rooms where it happens. That's right, we're deep into post-production on #TheWitcher S2, and I'm so fucking excited. ❤️⚔️🐺

More than 150 days of shooting

The filming of Season 2 of The Witcher has taken 158 days in total, as shared by the platform itself in a recent communication. During this process, the team has come to use up to three different units, arranged on the ground to capture the new stories of Geralt, Yennefer, Ciri and other characters that are part of the world created by the Polish writer Andrzej Sapkowski. A team of more than 89 people in the cast, in addition to the production professionals, has been deployed throughout the 15 locations that make up this new season.

The Witcher will not remain in a single product for television. The anime film The Wolf’s Nightmare will be released in 2021. This film will tell the story of Vesemir, Geralt’s mentor, although years before these two characters met. On the other hand, The Witcher: Blood Origin will be a prequel set 1,000 years before the events of the main series.