Home Entertainment The Witcher Season 2: Geralt Fights An Unknown Enemy In His New... 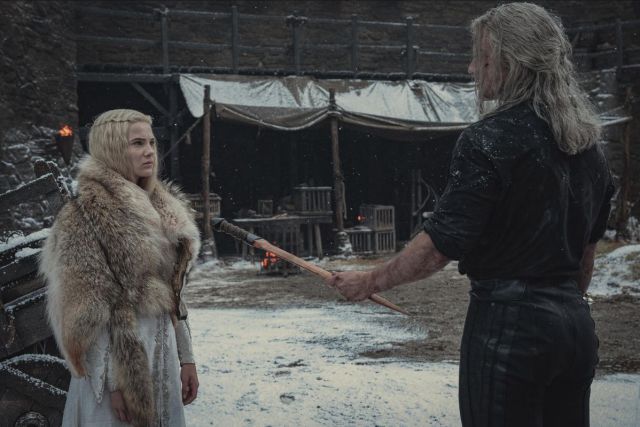 The Witcher: Netflix shares a new teaser for Season 2 of The Witcher. Geralt faces a new enemy; first scenes against the beast. The second season of The Witcher on Netflix is ​​heading a few weeks before its premiere. The most famous sorcerer on the small screen will face new enemies as the chapters go by. One of them is the Myriapod, a creature over two meters tall reminiscent of a centipede. You will find the official teaser at the head of this news.

In the new fragment we see Geralt of Rivia fighting face to face with him. The monster stands almost straight thanks to its pointed legs; the upper limbs follow the same fate, which he uses to deliver lethal blows. The sorcerer uses his magical arts to protect himself from him, at the same time that he burns his sword in order to repel the rival.

The continuation of the successful first part will premiere on Netflix on December 17. Few details have emerged so far. Beyond its official trailer, which you can see by clicking on this link, we already know which episode will open this frame. A grain of Truth is the story that will be reflected in the introduction.

“After the first season, I thought we had lost the opportunity to finish the short stories. And instead, we were able to adapt this story and introduce Ciri to it. It is the story of a father and daughter who meet in a place that does not feel safe for them. And of course we have Nivellen, played by the incomparable Kristofer Hivju. We will be able to explore her character and her backstory with Geralt. It’s the perfect starter for season two because it’s about family; about the secrets we keep from each other and the monsters we sometimes carry inside, ”he said.

La Casa de Papel is among the overpriced series!