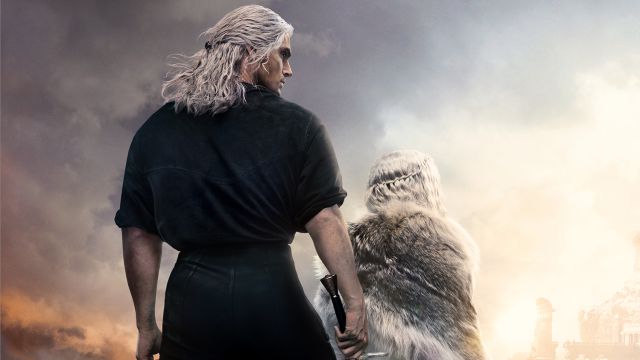 The Witcher: Starting on December 17, you can watch Season 2 of The Witcher on Netflix. The production company shares new images of the final version. Netflix has shared the release date of the second season of The Witcher. The series starring Geralt de Rivia will return to the small screens on December 17, 2021. Along with the news we have been able to see his official poster, which makes clear the intentions of the team when transferring the adventure in this new framework.

“New stories, new monsters and much more chaos,” reveals the official account of Netflix Spain on Twitter. And it is that the teaser that we saw a few weeks ago is just the preview of what awaits us in its promotional period. Along with the news, the production company has shared two new images.

As you can see under this paragraph, Freya Allan (Ciri) and Paul Bullion (Lambert) appear on the snowy stage; in the second, instead, we see the handsome Dandelion played by actor Joey Batey. The swords are raised again.

Prices for League of Legends RP and TFT coins will rise...