Home Entertainment The Witcher: revealed the entire cast of the second season 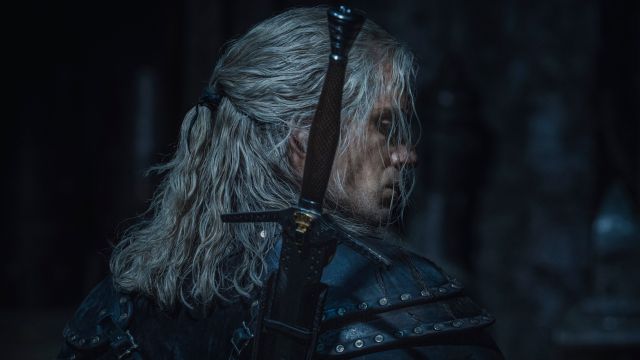 The new adventures of Geralt of Rivia, his allies and his enemies, will continue to be narrated in the new chapters of the series.

The second season of The Witcher is still underway, although its filming has been interrupted several times due to the coronavirus crisis. The series, which tells the story of the sorcerer Geralt of Rivia (played by Henry Cavill), will expand its stories in 2021, with new characters and actors joining the adventure. In a press release, Netflix has announced the interpreters who will be part of the cast of this successful production.

Of course, all these names are accompanied by returning characters, among which are the main stars of the first season: Henry Cavill will once again become the witcher, while Anya Chalotra will repeat as the sorceress Yennefer and Freya Allan as Ciri. There will be other interpreters of the caliber of Joey Batey, MyAnna Buring, Tom Canton, Lilly Cooper, Jeremy Crawford, Eamon Farren, Mahesh Jadu, Terence Maynard, Lars Mikkelsen, Mimî M Khayisa, Royce Pierreson, Wilson Mbomio, Anna Shaffer and Therica Wilson- Read.

See Also
The second season of "The Witcher" is already filming

Netflix’s Season 2 of The Witcher does not yet have a specific release date, although it will debut sometime in 2021. It will again have Lauren S. Hissrich as showrunner, while the directors of the second season will be Stephen Surjik (The Umbrella Academy ), Sarah O’Gorman (Cursed), Ed Bazalgette (The Last Kingdom) and Louise Hooper (Cheat).