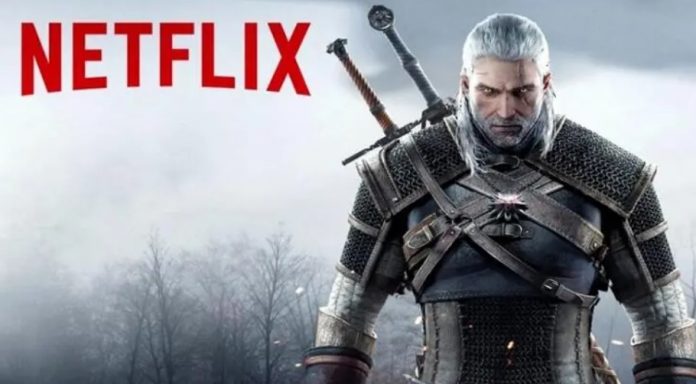 The series starring Henry Cavill will be full of magic and monsters
After so much waiting, Netflix released the trailer for the second season of The Witcher, giving all the fans one more reason to get excited about the premiere of this installment.

The trailer shows Ciri (Freya Allan) playing her pinnacle on her way to becoming a hunter, training at Kaer Morhen’s Witcher refuge. In addition, we are ahead of a broader conflict across the continent, which promises to plunge the world into a conflict between empires, which seems to reunite Geralt and Yennefer de Vengerberg.

In short, the world of The Witcher is about to be destroyed and the second season of the series will show much more dark magic and moments of crisis that will make your skin crawl. A proof of them is the trailer that you can see below.

The second season of The Witcher, where we will see Henry Cavill’s character become Ciri’s protector, will premiere on December 17, 2021.

Halo Infinite will not be open world: weather