Home Entertainment The Witcher: Get a Free Digital Item Pack at GOG 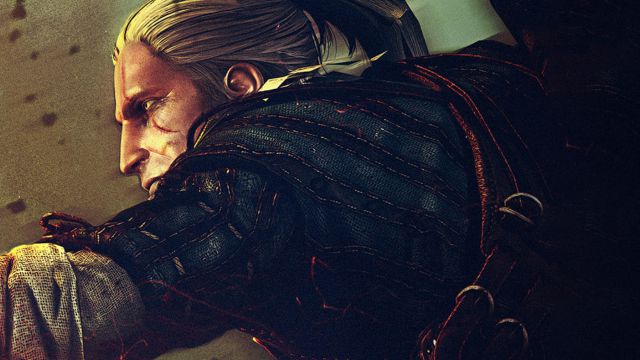 The Witcher: It consists of art books, concerts, wallpapers and much more, although it can only be claimed for a limited time.CD Projekt RED may be focused on fixing Cyberpunk 2077, but that doesn’t mean it has completely left The Witcher on the sidelines. In addition to continuing to work on GWENT, the card game set in the sorcerer’s universe, the Polish developer offers a gift for the entire fan community. Through GOG.com, the digital store they own, it is possible to get a juicy pack of digital objects, which will be available completely free of charge for a limited time, until next May 20.

The Witcher: Goodies Collection includes concept arts, books, soundtracks, ‘making of’ videos, concerts, wallpapers and many more extras related to the titles starring Geralt of Rivia. Now that the Netflix series is in post-production phase, it is a good time to return to video games, even if they are two completely independent projects.

In addition, it is the tenth anniversary of The Witcher 2: Assassins of Kings, a video game that was not as successful as the third installment, but that did create the foundations that have made the saga triumph. The developer celebrates the birthday through the arts that it has commissioned from different artists from around the world, as explained on its official Twitter account.

CD Projekt RED has focused all its attention on Cyberpunk 2077, a title that went on sale last December after several delays. However, the launch was accompanied by major performance issues and bugs, especially on previous-generation consoles, for which the studio has had to apologize on several occasions. Since that date, they have released several updates in order to stabilize the product to the maximum. During the following months they will continue to provide new patches.

The Witcher 3: Wild Hunt, meanwhile, will receive a version for the new generation machines (Xbox Series X, Xbox Series S, PS5 and PC) at the end of the year. This adaptation is in charge of Saber Interactive, the same studio that brought the game to Nintendo Switch.

Spider-Man: No Way Home, Shang-Chi And Dune Nominated For Oscars 2022