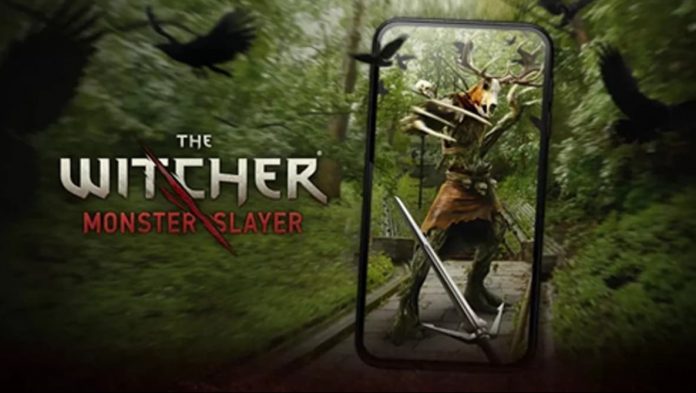 The Witcher Monster Slayer mobile game was announced in August last year. The Witcher, which attracts attention with its Pokemon Go-like structure, has been in the development phase for a long time. At the point we have reached, the developer team announced that most of the game has been completed and the early access program.

The Witcher comes to iOS and Android systems

Many new developments have been announced for the mobile game The Witcher: Monster Slayer. The game is coming to both Android and iOS operating systems very soon. Developer Spokko team announced the early access beta program for the game. Beta access is currently limited to users with Android smartphones only.

Pre-registered users will have the chance to participate in the early access launch for The Witcher Monster Slayer. According to the information announced on the official website, there will be a random selection among users who have registered for the program by the end of April.

How can I join The Witcher Monster Slayer early access program?

Users who wish to participate in the early access program must go to the game’s official website. You can enter the site and perform pre-registration. In the registration section, you will be asked for many details such as the Google Play Store e-mail address, the brand and model number of the smartphone. After entering these details, you must accept the terms.

After completing your registration, you have to wait until the end of this month. With the live broadcast launch of the game, a draw will be started among the users participating in the program. If you are among those lucky users, you will receive a notification message for the early access beta program.

The developer team Spokko has not yet submitted a date for the program. However, this is predicted to be post-launch.

The Witcher, which is on the big screen as well as the mobile game, announced its good news for the 2nd season. The long-awaited news by fans of the drama has finally arrived. The production, which attracted a large audience after the first season, announced that it has completed the shooting of the second season.

The statement made by Netflix delighted the fans. The filming of the series was completed in 15 different venues and in 158 days. Although the release date for the The Witcher second season is unknown, it is expected to be released in late 2021.

Call of Duty: Warzone Needed One More Nerf On The Rook...