Home Entertainment The Witcher: Blood Origin | The prequel on Netflix brings Éile back... 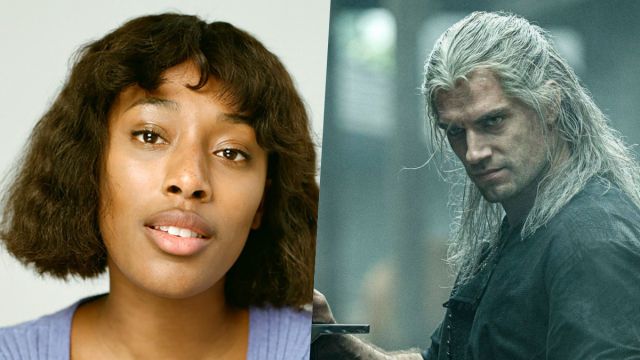 The Witcher: Blood Origin: Jodie Turner-Smith was the actress initially chosen, but had to leave the production due to scheduling problems. When Netflix announced that Jodie Turner-Smith was not going to be able to finally play Éile, one of the protagonists of The Witcher: Blood Origin (the prequel series of the witcher saga), the platform made it clear that the character would continue to be an important part of the production. At the gates of WitcherCon, the event focused on the license, Netflix has revealed the name of the person who will finally take the role of the character. It will be Sophia Brown (Marcella, Giri / Haji), as they have confirmed on social networks.

“Sophia Brown joins Michelle Yeoh and Laurence O’Fuarain in the limited six-part miniseries,” they commented. “Set in a world 1200 years before the time of The Witcher, Blood Origin will tell the story of the events that led to the Conjunction of the Spheres”, a fact that determined the future of this world. Once, humans, monsters, and other species lived in separate universes. However, after these events, the situation changed dramatically. The series will also explain how the first warlock, genetically modified humans with special abilities, was created.

Éile’s character, on her side, was the queen’s guardian. She is a warrior experienced with the sword, but also with singing and art. That is precisely the path she wishes to follow, so she abandons her position under the command of the sovereign and takes to the streets to share her artistic gifts as a traveling singer. Unfortunately, her artistic career will be cut short when she has to wield steel again.

The Witcher: Blood Origin confirmed yesterday the signing of Michelle Yeoh, one of the stars of Star Trek: Discovery. She will step into the shoes of Scían, an elven and nomadic swordswoman, the last of her kind. This warrior is deadly with the edge, so her enemies must be very careful if they do not want to end up skewered.

The second season of Netflix’s The Witcher is due out at the end of the year, while the animated film The Nightmare of the Wolf is also scheduled for 2021. The Witcher: Blood Origin is due out later.

How to create family profiles in your Globoplay subscription