Home Entertainment The Witcher: Blood Origin is left without one of its leading actresses 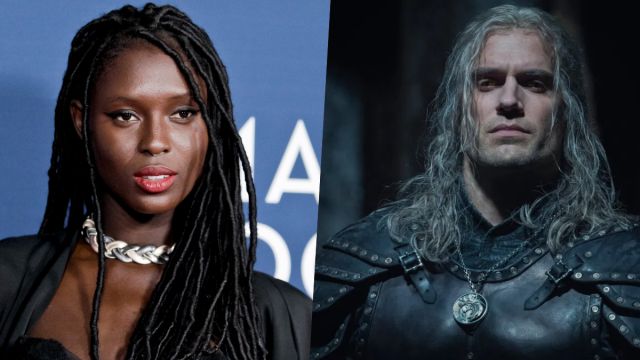 The Witcher: Blood Origin: Delayed filming plans have caused Jodie-Turner Smith to leave production a few months after her presence was confirmed.The current situation has altered the filming schedule for numerous series and movies. In fact, the recording of the main series of The Witcher took a few more months of the account, although the filming of the second season has already finished, as announced by Netflix itself. The platform is preparing a second fiction in real action, this time in a limited 6-episode miniseries format. Jodie-Turner Smith (True Blood) was announced as one of the main stars of The Witcher: Blood Origin, but Deadline now exclusively publishes that she will not be playing Éile.

“Due to changes in the production schedule for the limited series The Witcher: Blood Origin, unfortunately Jodie-Turner-Smith will not be able to continue in the role of Éile,” a Netflix representative told Deadline. According to this media, production has been delayed, despite the fact that it is a slight delay. Even so, the actress’s calendar was incompatible with other professional commitments, so she did not have the possibility of combining both roles.

A history of origins

The new series based on the work of Andrzej Sapkowski will not have Geralt of Rivia as the protagonist, since the narrative takes place 1,200 years before the events narrated in the novels and in the series The Witcher. They will tell a story “lost in time”, an era in which a prototype of a sorcerer was created for the first time. In that world, monsters, humans and elves already coexisted.

Éile’s character continues in the script, so a new actress will be chosen. She is an elite warrior with the voice of a goddess, abandoning her privileged position as the queen’s guard to pursue a traveling career as a singer and artist. However, she must interrupt her life as a globetrotter to wield the blade again on a mission of revenge and redemption.