Home Entertainment The Witcher 3: Wild Hunt Will Receive Content Based On The Netflix... 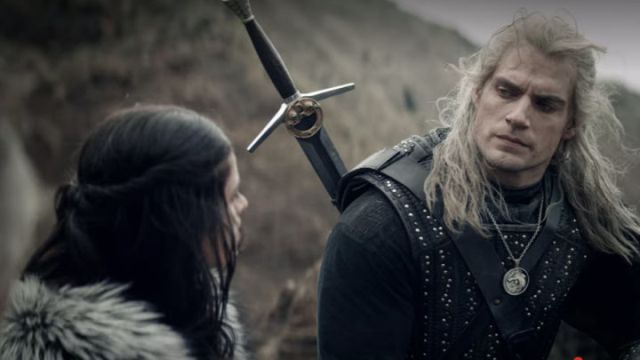 The Witcher 3: CD Projekt announces that, in addition to its update with improvements for PS5 and Xbox Series, The Witcher 3 will also have content from the Netflix series. This 2022, which began just two weeks ago, promises to be the year of redemption for CD Projekt after the eventful launch of Cyberpunk 2077. Not only will the update for PS5 and Xbox Series arrive for its futuristic RPG, but also for The Witcher 3: Wild Hunt , which thanks to the premiere of Season 2 of the series on Netflix will once again be on the lips of many people, since it will receive content based on the adventures starring Henry Cavill.

Obviously, far from being a great expansion like Hearts of Stone and Blood & Wine, which added many dozens more games to the original adventure, it is to be expected that this additional content, which will be free, is nothing more than mere cosmetic elements. An arrival date for this DLC has not been announced, but it could be close to the release of the game update for the new consoles, scheduled for the second quarter, that is, the months of April, May or June.

One year to return to The Witcher 3

About the content, one can only speculate. The only sure thing is that we can expect “a wide range of technical and visual improvements” on PS5 and Xbox Series, an update announced at the time by surprise, since unlike in the case of Cyberpunk 2077, it was not planned that CD Projekt will improve the third adventure of the White Wolf.

Thus, The Witcher 3: Wild Hunt will continue to be, almost seven years after its launch, one of the most recommended role-playing games today. As we said before, to the multiple hours of its main story, we must add those added by its two major expansions, Blood & Wine being especially popular due to its vampire theme. In addition, already during its first year on the market, the Polish studio was providing the game with more free content, especially in the form of cosmetics, but also offering small missions and activities.

Damian Lewis is getting closer to his girlfriend Alison Mosshart a...