Home Entertainment The Witcher 3 To Receive Next Gen Patch This Year With Netflix... 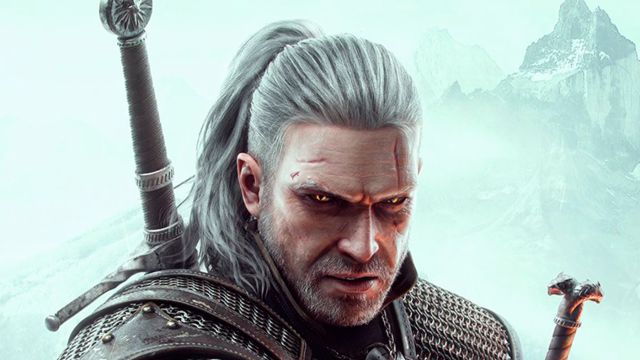 The Witcher 3: CD Projekt reiterates that the update of improvements for PC, PS5 and Xbox Series X | S will be available this 2021 and advances news related to the series. CD Projekt RED, creators of video games based on The Witcher, have reiterated that the next gen patch they have been working on for a long time for PC, PS5 and Xbox Series X | S with graphics and performance improvements, will be available this year 2021. This has been announced through their official channels, also sharing a first look at the new cover art of this improved version and known as Complete Edition. And as if that weren’t enough, news is advancing in the form of new DLCs based on the Netflix series The Witcher.

Next gen patch for the Witcher in 2021

Thus, and thanks to a brief tweet that includes the new image that you can see below, the Polish studio has reiterated the intention of launching the patch of The Witcher 3 for PC, PlayStation 5 and Xbox Series X | S this 2021, year in the one that we remember would also have to arrive a similar patch for Cyberpunk 2077, thus taking advantage of the extra power of the new Sony and Microsoft consoles.

Along with the announcement we can see what will be the new cover art of this new vitaminized version of the game that we all know and that hit the market in 2015 for PC, PS4 and Xbox One, with a more modest version adapted to Switch in 2019. Yes Although the style is very similar to the previous one, changes can be seen in Geralt de Rivia’s face thanks to greater detail in the illustration.

On the other hand, in the same announcement it is dropped that this improved edition will include some DLCs based on the Netflix television series The Witcher, although no further details are known for now. From CD Projekt RED they invite us to stay tuned to find out more news soon.