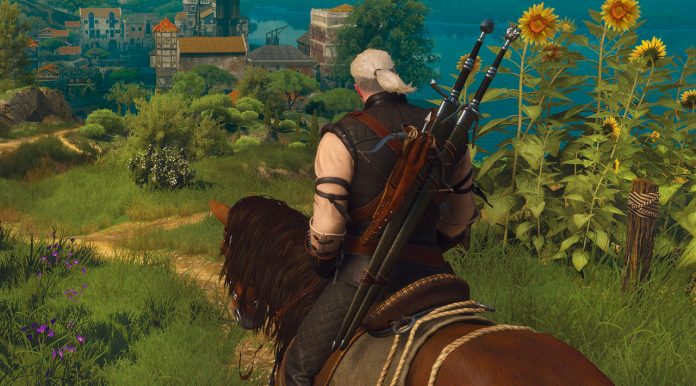 The Witcher 3 new DLC case has been made. The first information about the additional content of the game was also given. The release date of the The Witcher 3 DLC has also been announced.

The new DLC is coming for The Witcher 3, the game that made the game developer company CD Projekt Red popular. In the announcement, we saw that the Netflix series was the inspiration for additional content. The expansion pack of the game will be released to the players on December 17, the release date of the second season of the series.

After the release of the new generation game consoles, it was clear that The Witcher 3 would receive an update. In this context, we expected additional content to come to the game. The official announcement has arrived. It has become clear that the game will be updated with a DLC inspired by its own Netflix series.

The new DLC for The Witcher 3 will be available to PC users as well as Xbox Series S/X and PlayStaion 5. In addition, the announcement image on social media included the name “Complete Edition” for the current version of Witcher 3.

On the other hand, apart from the expansion pack, the game experience will be enriched with the next generation update that will come on December 17. New generation technologies such as RTX support will be added to the game. In this way, fans of the game will play The Witcher 3 in accordance with today’s conditions and access additional content.

New information continues to come from the second season of The Witcher series. Netlfix shared just a 12-second video at Geeked Week last month. But the real announcement came at WitcherCon. In the trailer, where the characters of Geralt and Ciri are at the forefront, there are also some remarkable details. On the other hand, we will witness the journey of the characters to Kaer Morhen in the series, where the dynamics between the two will be seen frequently.

The Blacklist: How the killer was able to locate Liz and...

Manchester United and Bayern Will Compete For Dani Olmo