Home Entertainment The Witcher 2: Consolidating The Saga On Weight Decisions 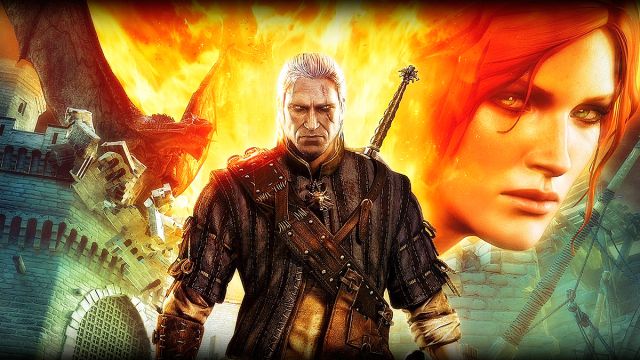 The Witcher 2: Coinciding with the second season of the series, we also remember the second game, an RPG of great importance to popularize the franchise. Starting today, December 17, Netflix users can sit down to watch the second season of The Witcher series, a successful television adaptation of the world created by the Polish author Andrzej Sapkowski, which, however, for us is usually more associated with video games from CD Projekt RED. Because long before Henry Cavill entered the scene – a confessed fan of this interactive aspect – Geralt de Rivia had already become one of the great icons of modern videogames, a pedigree that even ended up earning him an outstanding pass to other Renowned sagas such as Soul Calibur and Monster Hunter.

Much of this popularity is due, of course, to The Witcher 3: Wild Hunt, an RPG of enormous quality that managed to win more than 200 awards for best game of the year and has more than 30 million copies sold. But such success did not come out of nowhere, and just as Sapkowski’s literary work has been cultivating fans since the nineties (although the games themselves were key in encouraging its translation in more countries), CD Projekt has already managed to turn its promising first attempt into a role-playing master class with The Witcher 2: Assassins of Kings. A sequel that didn’t offer the flexibility in exploring Skyrim or combat in Dark Souls – both from his own year – but it did play in its own league when it came to narrative ramifications.

Of course, before getting right into it, it is worth remembering why The Witcher was a very attractive license in the first place, before even becoming a multimedia phenomenon with millions of fans. Although on a superficial level Sapkowski’s universe might recall so many others of medieval fantasy, with its elves, its dwarves and its dragons, delving into the material revealed a more raw and tragic tone than usual. As in The Lord of the Rings, the mythology of The Witcher spanned centuries of history and harbored countless events and magical creatures; but here there was no Dark Lord, Melkor, or Sauron to serve as a catalyst for peoples to settle their differences and face a common adversary.

Here men and elves were consistently his worst enemies. And not only because of the interracial conflicts – which also, with literal genocides creating irreparable breaches, serious problems of racial segregation even in peace and the existence of terrorist organizations that still operate during the events of the games -, but because of the internal conspiracies that pushed time and again the different regions towards wars as bloody as unnecessary. Kings were ambitious and petulant, nobles abused their power, and court sorcerers were not reluctant to mediate to achieve their own goals, often betraying those they seemed to serve.

Audi’s Story From Past To Today: What Does The Ringed Logo...