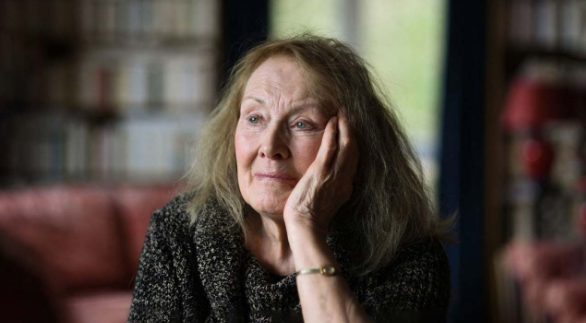 The Nobel Committee awarded the 2022 Nobel Prize in Literature to the French writer and professor of literature Annie Erno. Erno became famous for his works such as “My Father’s Place”, “Years”, “Simple Passion” and “Empty Cabinets”.

How did Annie Erno get the Nobel Prize in Literature?

According to the Nobel Committee, it was “her work on the courage and clinical sensitivity of the roots of personal memory, its collective suppression and alienation” that earned Annie Erno the Nobel Prize in Literature and 10 million Swedish kronor.

Who is Annie Erno?

Erno was born in Normandy in 1940 and grew up in a relatively poor family. Erno, whose parents owned a grocery store and a cafe, began to be ashamed of his working-class family when he met middle-class girls at school. But later this shame became what fueled Erno’s novels.

Educated at the universities of Rouen and Bordeaux, Erno began working as a schoolteacher. Erno later received a master’s degree in modern literature. The literary career of the famous writer began with his autobiographical novel “Lex armoires vides”, published in 1974.

Cardi B: his new very violent rant against Donald Trump!

Giancarlo Esposito reveals his idea for a new spin-off