Home Tech The Windows 11 update that AMD users have been waiting for has... 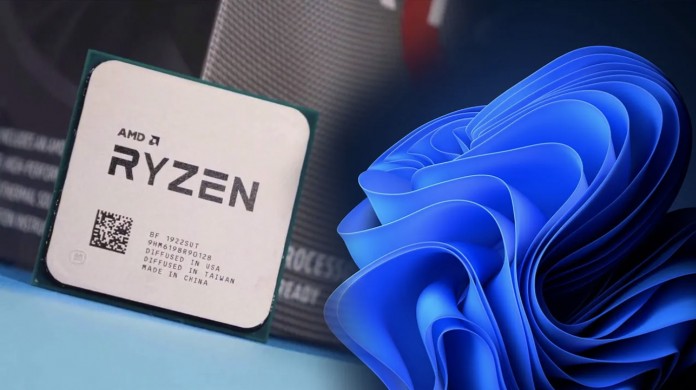 The performance issue on AMD processors, which has been present since Windows 11 was released, is finally being resolved.

Even though Windows 11 was released more than a month ago, there was a big obstacle against those using AMD processors. The error, which caused AMD processors to not work at full performance in Windows 11, was frequently complained by users. Before long, Microsoft and AMD took care of the issue and finally the expected update came.

AMD has already released an update that has already fixed this issue. However, this time the change comes directly from Microsoft. This provides a permanent solution to the users. We explained the details of the incoming update and what you need to do.

The problem in Windows 11 was caused by L3 Cache memories

Although Intel processors did not have a performance problem in Windows 11, an L3 Cache memory error present in AMD processors caused poor performance. Although the problem was largely resolved with the update released last month, this time’s update brings a permanent solution to the problem. You can reach full performance by updating the code named KB5007215, which solves the problem in question. 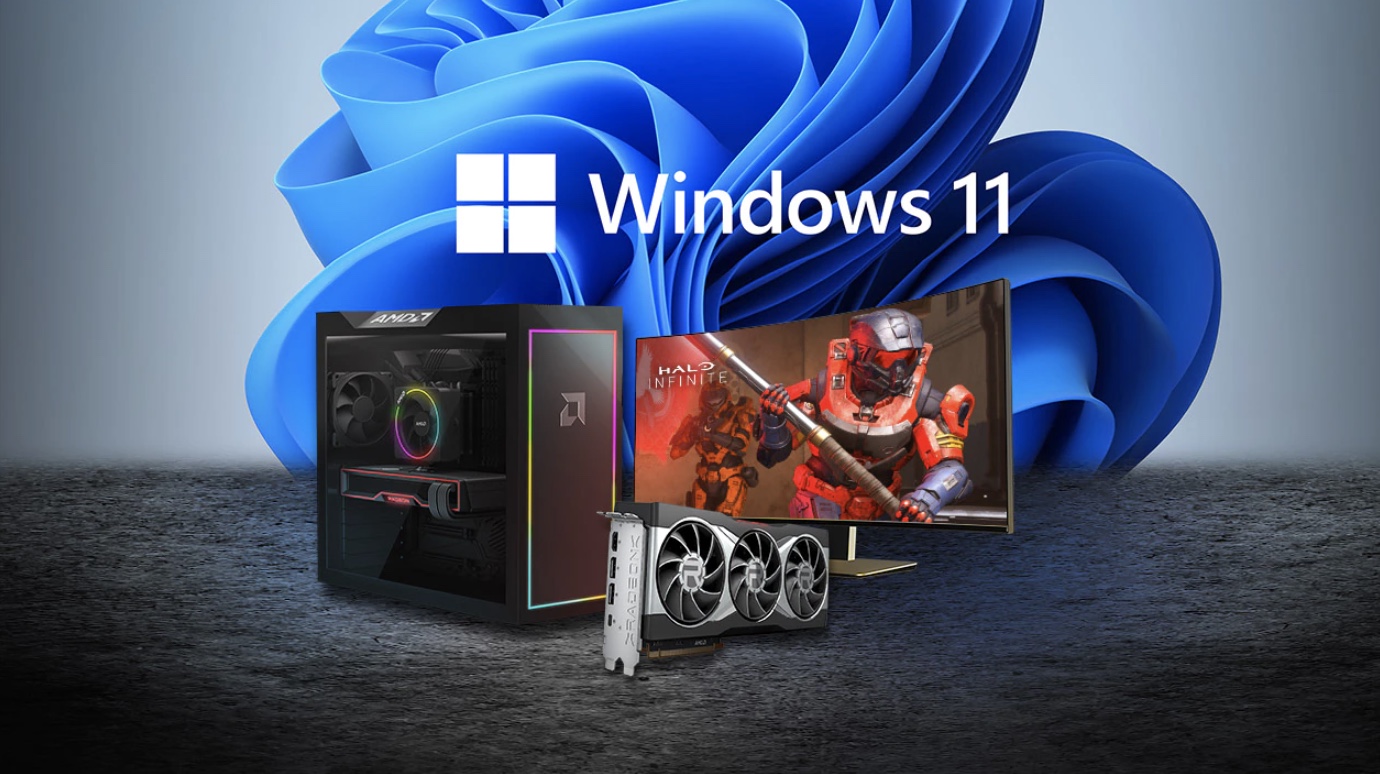 This isn’t the only major issue fixed with the update. The start menu and taskbar issue that has been present since the first preview versions of Windows 11 has also been resolved. This issue was causing situations such as both menus not responding from time to time. Although some users circumvented this issue by creating a new account, it’s good to see a permanent solution finally available.

We see that Microsoft is quick to fix problems in Windows 11. However, this new operating system has not even received its first major update yet. The major update for Windows 11 will arrive in early 2022 and we anticipate that there will be big differences compared to the current state of the system. As we are facing a new operating system, there are many bugs that need to be resolved and most of these bugs will be fixed in major updates.

In addition, we expect the feature that provides integration between Android and Windows to be fully operational with the next update in 2022. Microsoft made a lot of promises to its users when introducing Windows 11, and the days continue to move forward to keep these promises.

As an AMD user, are you considering switching to Windows 11 now?