Home Crypto The wind is reversed! Bitcoin and Ethereum upside down 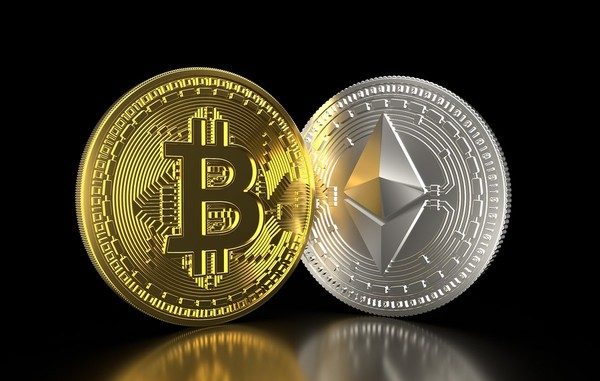 Bitcoin began to lose its value heavily towards the end of February. The value of Bitcoin, which rose above 50 thousand levels again a few days ago, has declined to 43 thousand levels today. However, other than Bitcoin, important cryptocurrencies such as Ethereum and BNB suffered great blood loss.

The value of Bitcoin, which has been trending up and down for the past few days, has dropped sharply today and fell to the lowest level of $ 43,000 in February. Bitcoin, which broke a record in February, managed to climb to the level of 56 thousand dollars.

Experts for the crypto money, which is currently standing with the resistance at the level of $ 43,000, think that March will be difficult. In the cryptocurrency world led by Bitcoin, Ethereum value has also dropped to its lowest level in recent times.

The Ethereum value, which saw above the 2 thousand level in recent weeks, fell to 13 thousand dollars after a long time today. The $ 12,500 level is seen as critical for the cryptocurrency, which has gained a great resistance at this level.

Binance’s own crypto currency BNB, one of the largest crypto money exchanges in the world, rose by 70 percent in one day in February, reaching $ 350. The crypto money, which has moved downwards with the decline of Ethereum and Bitcoin in recent days, has anchored at $ 198, just below the $ 200 level.

The reversal of the pointer for Bitcoin, Ethereum and BNB value and the big decline has also affected many cryptocurrencies. Despite the fact that there are virtual currencies still on the rise, the market has turned negative with this reversal of Bitcoin. For now, Bitcoin lost 7 percent, Ethereum 9 percent and BNB 12 percent compared to yesterday.