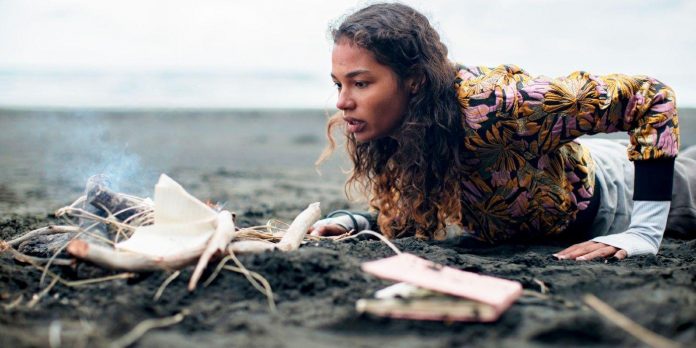 The original Prime Video series, The Wilds, will not be returning for season 3. The Wilds was created by Sarah Streicher and tells about a group of teenagers who found themselves on a desert island after their plane crashed. However, oddly enough, the accident was secretly organized as a social experiment, which distinguishes The Wilds from similar survival series. The show is part of an attempt by Amazon Studios to attract young viewers who have become increasingly in demand in recent years.

Deadline Reports that Prime Video has canceled The Wilds after two seasons. The show’s 18th episode, which was released on May 6 along with the rest of season 2, will now be the series finale. The cast and crew of Wilds have just been informed of the cancellation.

Related: A Guide to the Cast of the First Season of The Wilds: How Do You Recognize the Actors

Although “Wild” attracted a lot of attention when it first debuted in 2020, it seems it wasn’t enough for the series to get a season 3 extension. The long interim period between the 1st and 2nd seasons of The Wilds (about a year and a half) may have caused some of its original viewers to lose interest and therefore be one of the reasons why Season 2 did not perform so well. For those who are sad to see the Wildlands go, Showtime’s Yellow Jackets may be their next obsession, as they start with a similar premise, albeit evolving in a completely different direction. In addition, viewers will have to continue to monitor whether another network or streamer will pick up The Wilds in the third season, although at the moment it seems unlikely.

Jimin Imposes Fashion and Shows Why He is The Best Ambassador...

Rejoice, dear readers! Filming of the 3rd season of the series...