Home Crypto The whole market is talking about this Web 3 coin: 20,000 percent... 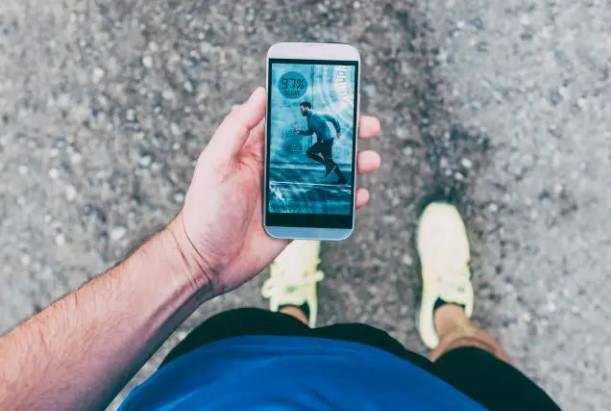 The Web 3 coin project with the concept of moving to victory has grown by more than 20,000 percent since the recent Binance listing and is now preparing for a giant partnership.

The announcement may come about Nike and Adidas

STEPN (GMT) is one of the leading Web3 applications promoting the “Move—to-Earn” concept to the masses. The Stepn ecosystem has grown rapidly since the launch of the public beta in December and has grown significantly over the past few days. In a recent interview, an unknown representative of the STEPN (GMT) crypto platform said that he would soon make a statement, including about sportswear giants Adidas and Nike:

Large companies such as Nike and Adidas are known for their influence on the walking and running market. Do you consider these players a threat to the future? (in answer to this question: you will see that we are making an announcement about this very soon.)

As we reported on Somagnews, earlier this week STEPN announced on Twitter that it was planning an undisclosed partnership with the Binance cryptocurrency exchange.

STEPN is a lifestyle software that rewards users with tokens for participating in outdoor activities such as walking and jogging, and encourages them to lead a healthy and active lifestyle. Users are rewarded with in-game or native Stepn cryptography, including NFT, such as gems. There are two cryptocurrencies in the project: GST and GMT, each of which can be used in the game or exchanged for real profit. Having gained more than 20,000 percent in just 3 weeks, GMT has a maximum margin of six billion and is earned only on “Sneaker Lv30”.

About the future of the project and tokens, in an interview with Solar Eco Fund, it was said that one of the ways to maintain a competitive advantage is to ensure a high return on investment (ROI) in the GMT token:

People are looking for a long-term return on investment, and we think we will be at the top of the list, presenting long-term use cases and last-minute GMT scenarios, maintaining high demand for GMT.

They Stole $ 500 Thousand From Bitcoin Trader