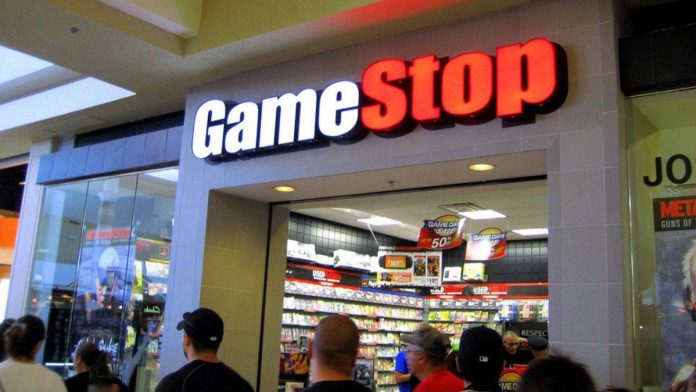 The market value of the North American chain of stores, soaring for days, raises concern in the new government of the United States.

The White House is monitoring the changing situation in the stock market of GameStop, whose share value has soared in recent days as a result of the strategy of a group of members of the Reddit forum, under the name of WallStreetBets.

Senior Senator Elizabeth Warren and the member of the United States House of Representatives, Alexandria Ocasio-Cortez, have made public their intention to closely follow what is happening, even expressing their disagreement with the treatment that is given to the management of the money, as if it were “a casino,” the latter reported on her personal Twitter account.

The White House press secretary, Jen Psaki, offered the official cabinet position to the media this Wednesday afternoon: “Our team, our economic team, including [Treasury Secretary Janet Yellen] and others, they are monitoring the situation. However, it is a good reminder that the stock market is not the only measure of the health of our economy, ”says Psaki.

GameStop goes off; criticism from the Democratic Party

The closing of this January 27 (via MarketWatch; GameStop Corp.) has remained at 347 dollars, a historical maximum for a company that just a year ago saw the value of its shares below even 3 dollars, while at the beginning of this 2021 they did the same for about $ 65. Those who bet short (shorts) are facing the situation with uncertainty, because in the day of this Wednesday losses of more than 5,000 million dollars were estimated for said bettors (via Business Insider).

The role of WallStreetBets in all this aggravates the situation, since it is they who currently have the situation dominated, the ones who are moving the tab, having turned the situation around those who bet on a downward trend in GameStop during the coming months.

While apparently some WallStreetBets members are starting to pay attention to AMC and even BlackBerry (via The Globe and Mail) no one knows what will happen to GameStop tomorrow.