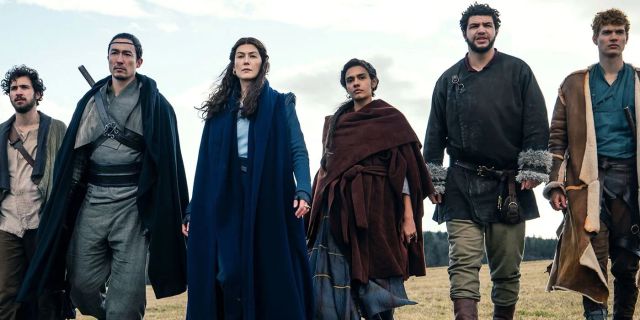 The Wheel of Time, the television adaptation of the popular literary series, reveals the mysteries of its world in a new trailer. It will come to Prime Video. The Wheel of Time shrouds viewers in mystery in its new trailer. The Amazon series is scheduled to premiere on November 19 as part of its audiovisual offer on Prime Video. You can see this advance in the header of the news.

The Wheel of Time, an adaptation of Robert Jordan’s work

The literary series of the popular writer will soon see the arrival of his television adaptation. Amazon Studios will offer the particular vision of him with an exceptional address. Rafe Judkins, its creator, will be joined by Uta Briesewitz (Stranger Things, Westworld), Salli Richardson-Whitfield (Doom Patrol, The Punisher) and Wayne Yip (Hunters, Doctor Who: Resolution). As you can see, all with extensive experience in some of the series of the moment.

“Set in a vast and epic world where magic exists and only a few women have access to it, the story follows Moiraine, a member of an incredibly powerful female organization called ‘Aes Sedai,’ when she arrives in the small town of Two Rivers ”, reveals the production company in its official description. “There she embarks on a dangerous journey around the world with five young men, one of whom has been prophesied as ‘the dragon reborn,’ who will save or destroy humanity.”

Cardi B explains the meaning of facial tattoos and introduces a...

New World: Game of Thrones Composers Share How They Made This...