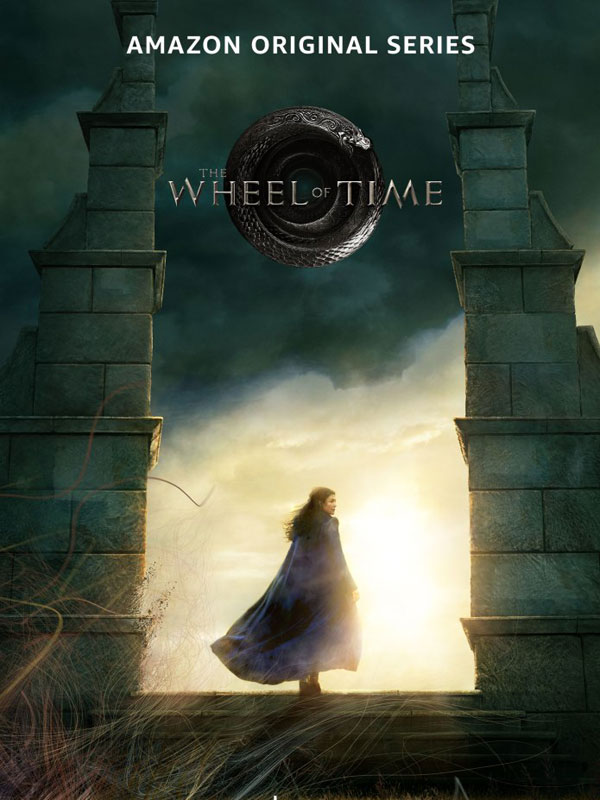 The Wheel of Time: Six weeks before the premiere of The Wheel of Time on Amazon Prime Video, three new images have been revealed, showing some characters in moments of peace amid the terrible conflict portrayed in the series.

The series will hit the streaming service on November 19, featuring three episodes. The remaining episodes will be released every Friday through December 24th, the day of the season finale.

The photos were published exclusively on Prime Video’s official Twitter account, which featured them with some of the fandom slang. “This is a stan @TheWheelOfTime account now. Check out these new exclusive images and join us in the countdown until November 19th”, says the caption.

The first of the photos shows Rosamund Pike as Moiraine, with the village in daylight in the background, preparing for the Bel Tine festival. In the second image, we can see Lan, played by Daniel Henney, with his sword and a resting posture.

In the third image, we can see Rand and Egwene, played by Josha Stradowski and Madeleine Madden, sharing a hug as they dismount from their horses. The two characters begin the story in a relationship with each other.

The Wheel of Time is based on author Robert Jordan’s best-selling fantasy novels – “The Eye of the World” – and has been in development on Amazon since 2018. The cast, in addition to Rosamund Pike, Daniel Henney, Josha Stradowski and Madeleine Madden, it also has names like Barney Harris and Marcus Rutherford.

The series will follow the story of Moiraine, one of the leaders of Aes Sedai, an organization made up only of powerful women. When the protagonist arrives in the small town of Two Rivers, she embarks on a dangerous journey with 5 young men and women. One of the members of this group is prophesied as the Dragon Reborn, who will save or destroy humanity.

The showrunner explained why the series “Rings of Power” is not...