Home Tech The WhatsApp Function That Returns To The iPhone At The Request Of... 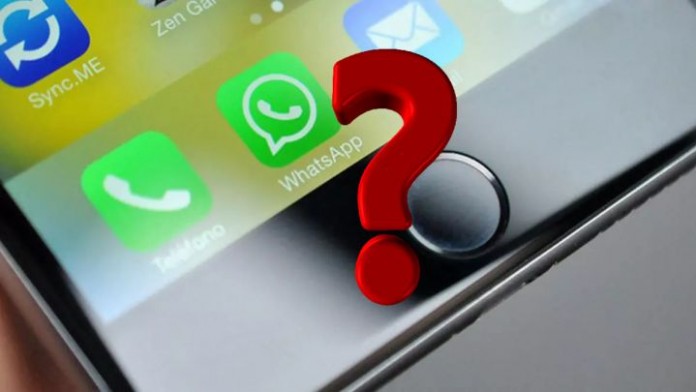 WhatsApp: Apps are always updating. That is the key in the current era: constantly updating to anticipate the tastes and needs of users. But sometimes, in their quest to achieve this, they remove elements that the public did like. And as it is also important to know how to rectify, since it proves that you listen to your users, that is what WhatsApp has done on iPhone: recover something that it removed.

The WhatsApp function that returns

With version 22.4.0.72, WhatsApp for iOS, which was released on February 9, the application introduced some changes to the iPhone’s integrated camera, some tweaks such as replacing the horizontal multimedia bar with a new button that opened the gallery directly , just like the native iPhone camera app.

The change was introduced to add a little more privacy when taking photos, as currently users could accidentally swipe up and reveal at least six of their personal images.

The update prevents it. Not only that, but the camera icon in WhatsApp for iOS has also been redesigned. The bar was very useful because it allowed you to quickly send recently saved images and videos to your camera roll. But these changes have not finished liking, and therefore from WhatsApp they have modified it again.

The media bar is back

As you can see in this screenshot from the experts at WABetaInfo, WhatsApp finally brings back the scrollable media bar. Some users complained after the previous update in which WhatsApp removed it because it caused more actions to be taken to send images and videos.

The camera media bar is back for some iOS beta testers, so if you’re using WhatsApp Beta for iOS version 22.5.0.70, you’ll be able to use it again.

PS5 Explains In Video How To Install an SSD Hard Drive...