Home Crypto The Whales Don’t Stop: Here Are the Altcoins Stocking Up Over the... 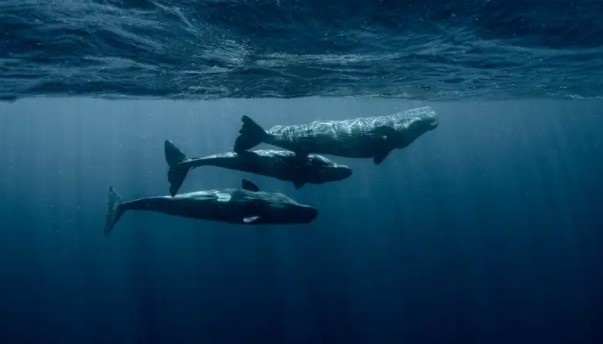 The movements of altcoin whales are one of the most curious topics by investors. Whales have bought from various altcoins over the past 24 hours, according to Whale Stats, which provides a list of on-chain data. Here are the details…

Whales bought these altcoin projects the most

According to Whale Stats, large investors with a large amount of coins, namely whales, bought the most Ethereum (ETH) for 24 hours. Whales made an average purchase of $212,343. On the other hand, stablecoins pegged to the US dollar such as USDT, USDC, TUSD were on the list. Popular meme coin Shiba Inu (SHIB) also took its place on the list with a purchase of $6,836. The full list is as follows:

Whales have also traded in altcoins with small market caps. According to Whale Stats data, the most traded minor altcoins over the past 24 hours are as follows:

Bitcoin whales are not sitting idle either

Besides Ethereum whales, the largest cryptocurrency, Bitcoin (BTC) whales are also quite active. As we reported on Somanews, Twitter bot Whale Alert recently said that an anonymous user has a total of $1.1 billion in Bitcoin. This is the largest fiat-value transaction in Bitcoin history. The transaction fee for this large transfer was around $4.

The money is allegedly moved in two different transactions, where Xapo, a transaction platform, acts as a Bitcoin wallet for each. The first transaction occurred when the anonymous user transferred 45,671 BTC worth approximately $602 million from a Xapo wallet to an unknown wallet address. The second transaction was also initiated from the Xapo wallet; The user has sent approximately 43,185 Bitcoins.

Critical Announcement from Binance: Transactions Will Be Suspended on These Altcoins!

Analyst’s Favorite Altcoins: These Altcoins Can Earn the Most on the...