Home Crypto The Whale With A Lot Of SHIB In Its Basket Received Million... 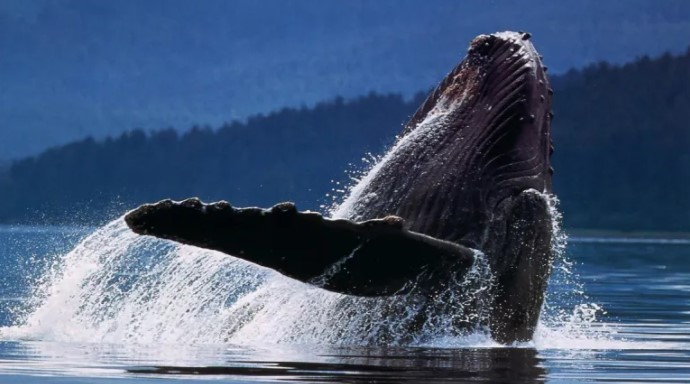 WhaleStats, which tracks the 1,000 largest Ethereum whales, shares that the largest Shiba Inu (SHIB) whale named “Gimli” bought $3 million from the metaverse coin SAND. The total SAND balance of this whale reaches 585,844 units, while the second largest ETH whale is also increasing its SAND accumulations. Here are the latest moves and details of altcoin whales…

SAND is The Sandbox’s native cryptocurrency and ranks 32nd by market capitalization according to CoinMarketCap data. At the time of writing, SAND is down 3.55% on the day at $6.35.

In the last 24 hours, the second largest Ethereum whale has bought 859,518 SAND worth $5,775,962. WhaleStats relayed the proceedings in the tweet below.

WhaleStats analysis shows that Shiba Inu remains the largest token position by dollar value among ETH whales and the second largest long-term investment after Ethereum. Ethereum whale “Gimli” was notorious for its Shiba Inu buying spree in November and early December. As we reported as Somanews, in December, the mysterious buyer was found to have purchased 28 billion SHIB tokens worth $1.1 million. Currently, the famous whale owns 1 trillion Shiba Inu worth $50,026,428.

Attention: Hacked Platform Warns of AVAX and These 5 Altcoins!