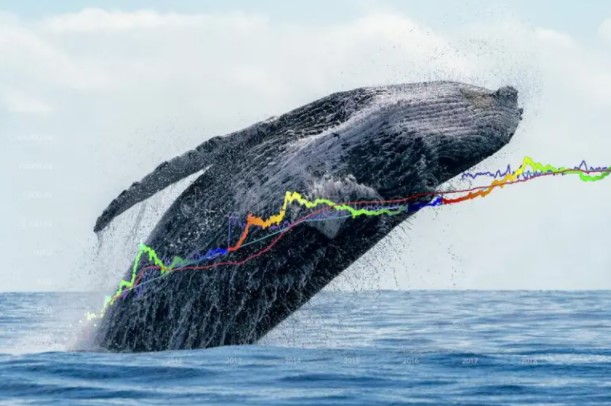 Ethereum scaling solution Polygon (MATIC), backed by famous billionaire Mark Cuban, has been attacked by whales in the last 24 hours, according to WhaleStats data.

The top 500 Ethereum whales spent $1 million on Polygon (MATIC), which beat a 13% rally. According to the fund composition, most of the whale’s wealth resides in stablecoins. According to the WhaleStats tracking tool, MATIC is among the top 15 cryptocurrencies in terms of dominance among whale-level wallets. Giant wallets currently hold more than $200 million in MATIC.

The 15th largest cryptocurrency by market cap continues to be actively traded within a certain range as it was able to defend its support at $2 after falling rapidly from the December 27 ATH level of $2.8. The local low was set at $1.4, corresponding to November prices.

MATIC isn’t the only token that has seen a price increase in its home market, as most members of the altcoin market have been bullish since Bitcoin surpassed $44,200. For example, Shiba Inu and Dogecoin have previously emerged as leaders of the recovery rally. Despite retracing from its local top of $0.000035, SHIB price gained more than 8% during the reversal. Shib’s rival, Dogecoin, climbed 12% at its local top but failed to maintain momentum and returned 2.5% of its value.

Polygon (MATIC), on the other hand, is currently trading at $1.77, but the market as a whole is seeing a modest correction as the token has lost 1.93 percent of its value in the previous 24 hours. Since yesterday, the leading crypto Bitcoin has been consolidating in the $44,000 region. While February 16 was slightly corrected between 2-5% across the market, AVAX (+4.85), ALGO (3%) and MANA (3.94%) continue to be in demand.

Giant wallets are accumulating the following cryptocurrencies, according to WhaleStats data, which tracks the top 1,000 Ethereum whales.