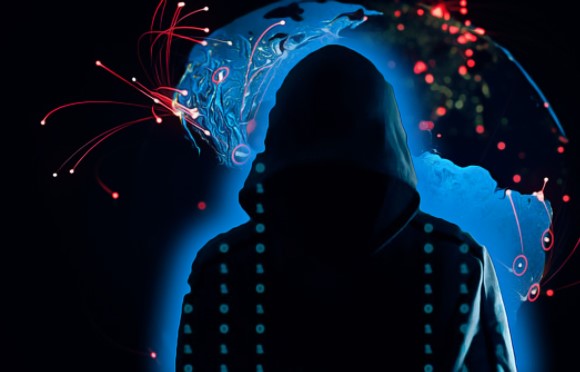 After the announcement made yesterday, the details of the event become even clearer. We are faced with the strangest event in the history of cryptocurrencies. The Bitfinex attack caused Bitcoin to lose 40% of its value in those days. Today, however, we have learned the important details of the event in general terms, although not fully. Here is the weirdest cryptocurrency story in history.

First of all, the judge objected to the two names who were released on bail. It was announced that the criminals were released before the morning, in return for a total of 8 million dollars. The approximate value of the stolen Bitcoin is $5 billion and $3.6 billion in value today, and it fell into the hands of the United States. In other words, the USA already has more Bitcoin than Tesla.

In this incident, the security forces acted as a White hacker. Judging by the details of the file, a very meticulous investigation has been conducted for years. What is more interesting is the strange life and strange behavior of the criminals. Let us now consider this issue in detail.

The Weirdest Cryptocurrency Story in History

It all started in August 2016. The attacker or attackers, whose identity is still unknown, hacked the Bitfinex exchange. They confirmed about 2000 unconfirmed transactions and stole 119,754 Bitcoins (BTC). Due to this event, the markets lost 40% of their value. Afterwards, those responsible for the attack made an agreement with someone on the deep web and laundered some of the loot here.

On January 31, 2022, movements were seen in the wallets holding the stolen funds. The funds were consolidated without any privacy-seeking behavior (use of Mixer, Monero, use of Tornado Cash). These transfers caused serious excitement.

As you can see in the diagram above, those who used the wallet tried to hide their tracks using AlphaBay, Monero. But his every step was followed by the agents. All they did was identify who was behind the hack and they kept watching. By tracing the exchange accounts to India-based emails, they linked BTC to the business and personal accounts of two people: Ilya Lichtenstein and his wife, Heather Morgan, yes now they had at least two names associated with the event.

Security forces obtained permission to hack into Lichtenstein’s cloud data provider account. Lichtenstein, who is both a Russian and a US citizen, kept the wallet’s private key in a text file in this cloud account. Yes, about $4 billion worth of cryptocurrencies were protected in a text file in a dropbox account 😊

The couple couldn’t touch most of the money, but they also tried to launder money by buying Walmart, Uber, and Playstation gift cards.

Not Dogecoin (DOGE) and Floki Inu (FLOKI) This Meme Coin Is...

Important Partnerships from Metaverse Coin Supported by the Musk Family!