Home Entertainment The Weeknd Shared a Video of “Is there anyone Else?” to celebrate... 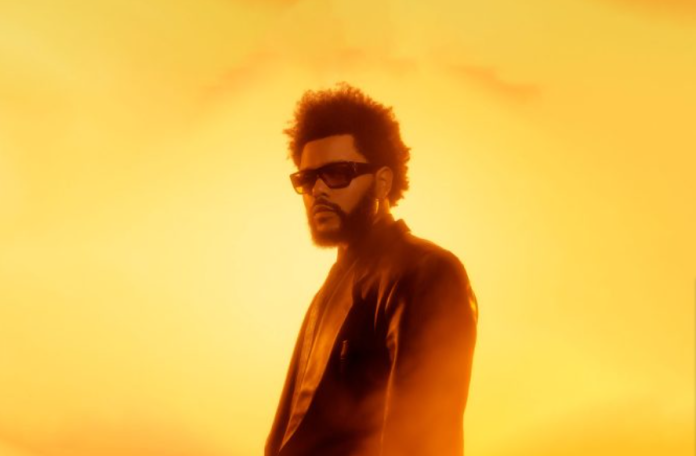 The Weeknd has released a new voyeuristic video for the song Is There Somebody Else? to celebrate the anniversary of the fifth studio album “Dawn FM”.

Shortly after the release of “Dawn FM”, The Weeknd teased a sequel. “I wonder… if you know that you are experiencing a new trilogy,” he tweeted, and fans suggested that a new album called “After Life” is in development.

However, it seems that The Weeknd is still expanding the world of “Dawn FM”. The new video for “Is There Anyone Else” was shot by Cliqua (the duo who created the visuals for the three singles “Dawn FM”), and The Weeknd worries about infidelity with a telescope. Check it out below.

Announcing the video’s release, The Weeknd tweeted that he was “back in business.”

Last year, The Weeknd shared the new single “Nothing Is Lost (You Give Me Strength)” from James Cameron’s film Avatar: The Way of Water.

Earlier this month, it was announced that The Weeknd’s 2019 single “Blinding Lights” overtook Ed Sheeran and became the most listened-to Spotify song of all time.

Looking ahead, The Weeknd will begin a large-scale tour of Europe and the UK in June (tickets are available here), and in September they will go to South America. He will be accompanied by Kaytranada and Mike Dean at most concerts of the tour.

The Weeknd will play:

The developer of “Marvel’s Midnight Suns” shared a “new look” at...

Everything we know about Black Adam