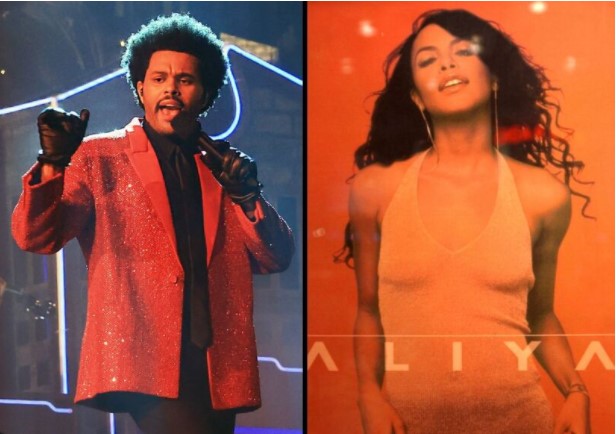 When Aaliyah began his musical career, The Weeknd was barely a child, however in the middle of 2021, the singer found a way to make a posthumous collaboration and now “together” they released their new song “Poison”.

This release came after much of the American’s music hit streaming services for the first time and the release of her posthumous album “Unstoppable” was announced.

Barry Hankerson, founder of Blackground Records 2.0 and Aaliyah’s uncle told Billboard a few months ago that this new album will feature collaborations from The Weeknd, Drake, Future and many more. Now, we can listen to the first of these.

“I’m so excited to share this new song from Aaliyah and the talented Weeknd. He wanted his fans to receive a special gift before the holidays and I felt it was the perfect time to launch a never-before-heard offer,” he explained in a preview.

Aaliyah Dana Haughton, the artist’s full name, died at the age of 22, on August 25, 2001, after suffering an accident inside a twin-engine plane at the Marsh Harbor molehill in the Abaco Islands, Bahamas, while on her way to Florida.

On the part of The Weeknd, this song comes after her single that she released with FKA Twigs, “Tears In The Club”, in addition to her collaboration with Rosalía and Post Malone.