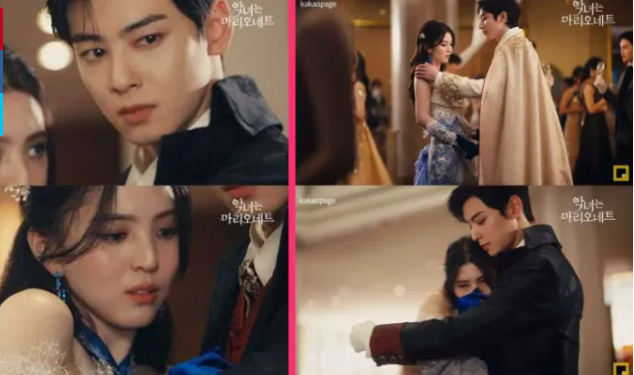 The videos were created by a production company to promote the Korean webtoon “The Puppet Villain” on the world market. This is the fourth webtoon selected as part of the “Super Webtoon 2022” project, which was launched earlier this year and created by Kakao Page, a webtoon and web novella platform created by Kakao Entertainment.

Kakao Page has consistently posted short videos of each character, starting with Cha Eun-woo, Lee Soo-hyuk and then Han So-hee, on its official YouTube channel and on social media.

On October 14, the videos gained more than 10 million views. This popularity immediately affected the “Puppet Villain”. According to Kakao Entertainment, the number of views and purchases of the webtoon doubled after the announcement that ASTRO member Cha Eun Woo and actress Han So Hee became the faces of their upcoming webtoon.

Indeed, after the release of the videos, the number of views increased 8 times, and the number of purchases tripled. The company optimistically stated that a further increase in these figures is expected in the future. 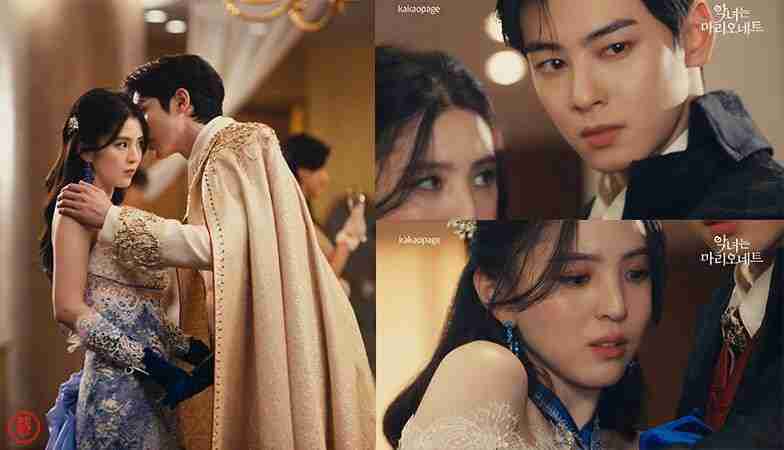 In Thailand, the weekly volume of purchases of the book “The Puppet Villain” increased 13 times, and the number of readers tripled before and after the casting announcement, taking second place in the weekly sales chart.

Previously, Kakao Entertainment’s webtoon “Business Proposal”, which caused a stir due to the success of its dramatic adaptation, gathered 13 times more readers in Indonesia and Taiwan, and also took first place in the webtoon shopping chart after the release of the drama.

Although the “Puppet Villain” videos released this time are not trailers for the official drama, but are only short videos created to promote the webtoon, they continue to attract attention.

An official representative of Kakao Entertainment said: “The Webtoon videos are enjoying a lot of support in Korea and abroad thanks to the passionate performance of the three actors and the great love of their fans,” adding, “We hope these videos will help attract viewers. interested in [read] the original webtoon, which is a great story. »

On the other hand, Cha Eun Woo, who is aptly called a “Facial Genius”, embodies the cold and beautiful character of Duke Kidray. The beautiful Han So Hee brilliantly plays the royal lady, Princess Kayena. His motto is: “No one can be higher than me.”

“The Puppet Villain” is the story of Princess Cayenne, who was treated like a puppet by her brother Regef. Escaping from his control, she goes to the duke for help, and they enter into a battle for the strongest.