Home Entertainment The waters do not settle in Activision! Layoffs have begun 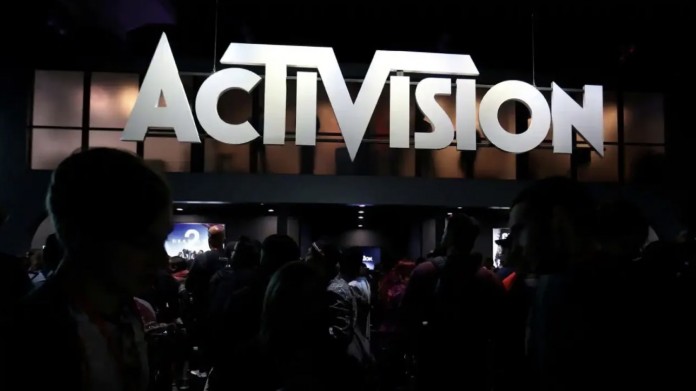 Activision Blizzard, which earned $3 billion in revenue in 2020 with Call of Duty, started laying off QA testers.

Activision Blizzard, which earned $ 3 billion in revenue in 2020 with Call of Duty, came to the fore due to layoffs. According to shared reports, Activision Blizzard has started laying off QA (Quality Assurance) experts.

QA is among the most important stages of the software industry today. QA test engineers are working to find critical errors and vulnerabilities in the work done.

According to the report in the Washington Post, about 33 percent of contract QA testers have been laid off. Raven Community Manager Austin O’Brien said, “QA testers were called to individual meetings on January 28 to find out if they still have a job. There has been about 33 percent layoffs so far. We think this number will increase even more.” said. 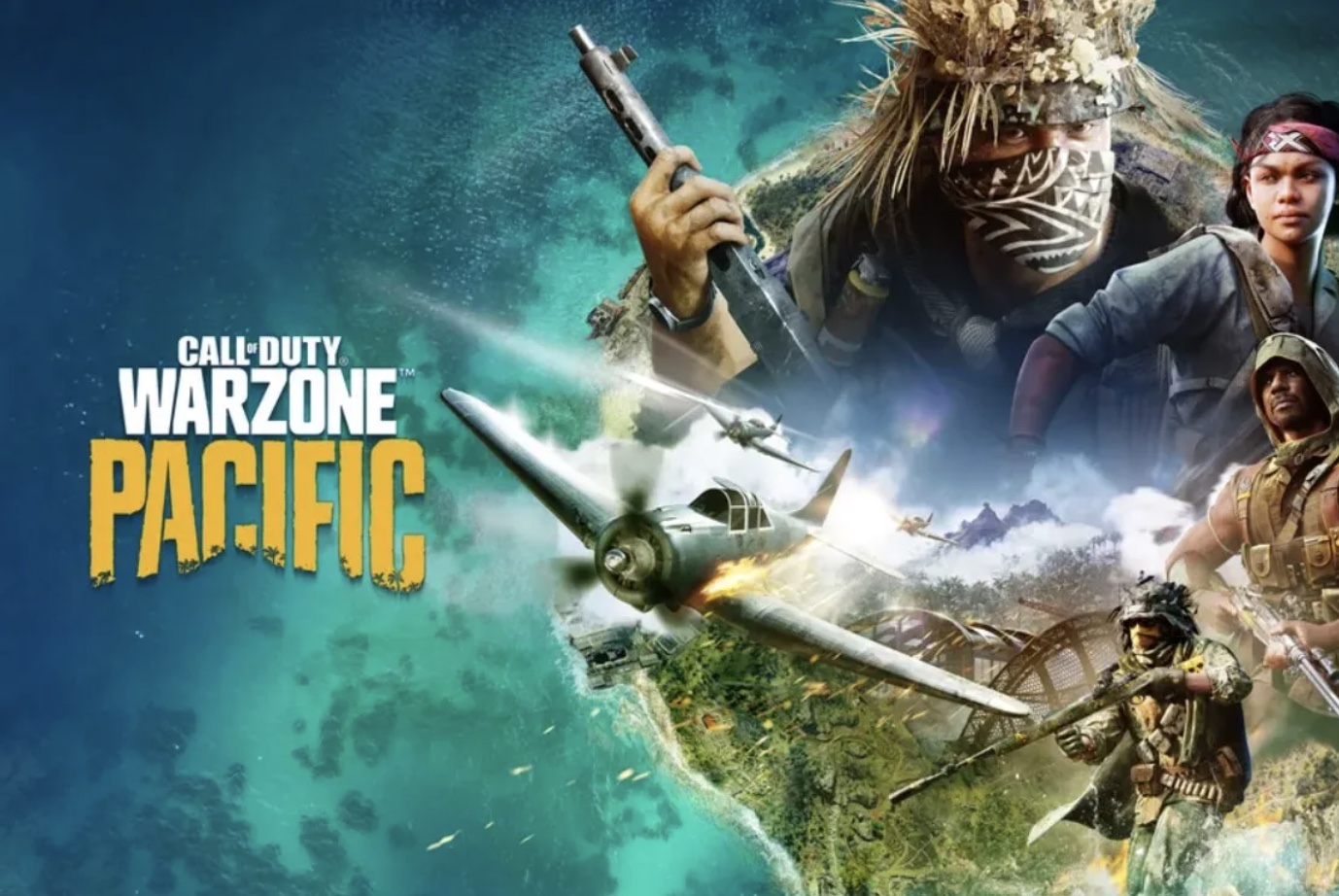 Described as a union, A Better ABK noted that many employees moved to Wisconsin for work without any help from Activision Blizzard. Stating that the company is quite ruthless about the raise, O’Brien said, “I am heartbroken right now. My QA tester friends were promised for months that Activision was working on a fee configuration to increase their fees. Today, valuable members of the team were called to the meetings one by one and were told that they would be fired.” used the phrases.

It is stated that QA testers who work for $ 17 per hour will receive $ 18.50 with bonuses after the raise. Bloomberg reporter Jason Schreier stated that some of the test experts he spoke to said their situation was not clear until the week.

Activision Blizzard has recently been blamed for its appalling working conditions and repeated allegations of employee harassment and sexual assault. There are also allegations that Kotick has known about the issues for years and has his own history of harassment. In less than a week, the company is preparing to release a DLC for Call of Duty: Warzone.