Home Science The water on the space station endanger the health of astronauts! 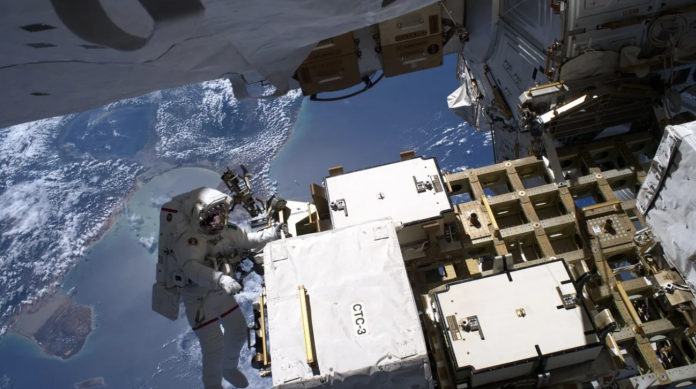 Scientists have revealed the health hazards of microbes and bacteria that reach the International Space Station (ISS) with astronauts.

A new study explores how microbial populations affect drinking water safety during space missions. As the astronauts live on the Earth view station, biological material accumulates, evolves, and spreads. Despite their small size, viral and bacterial strains can have negative consequences. Anyone who has experienced food poisoning knows the damage a single-celled organism can cause. Here in the new study, the researchers investigated these microbes. But with one difference; microbes in space…

They study microbes on the space station

Scientists have published a new study in Nature in which they investigated microbes on the International Space Station (ISS). Clean water is essential for any mission. But getting water into space is a daunting task. That’s why NASA developed the Environmental Control and Life Support System for the water the station crew needs annually. 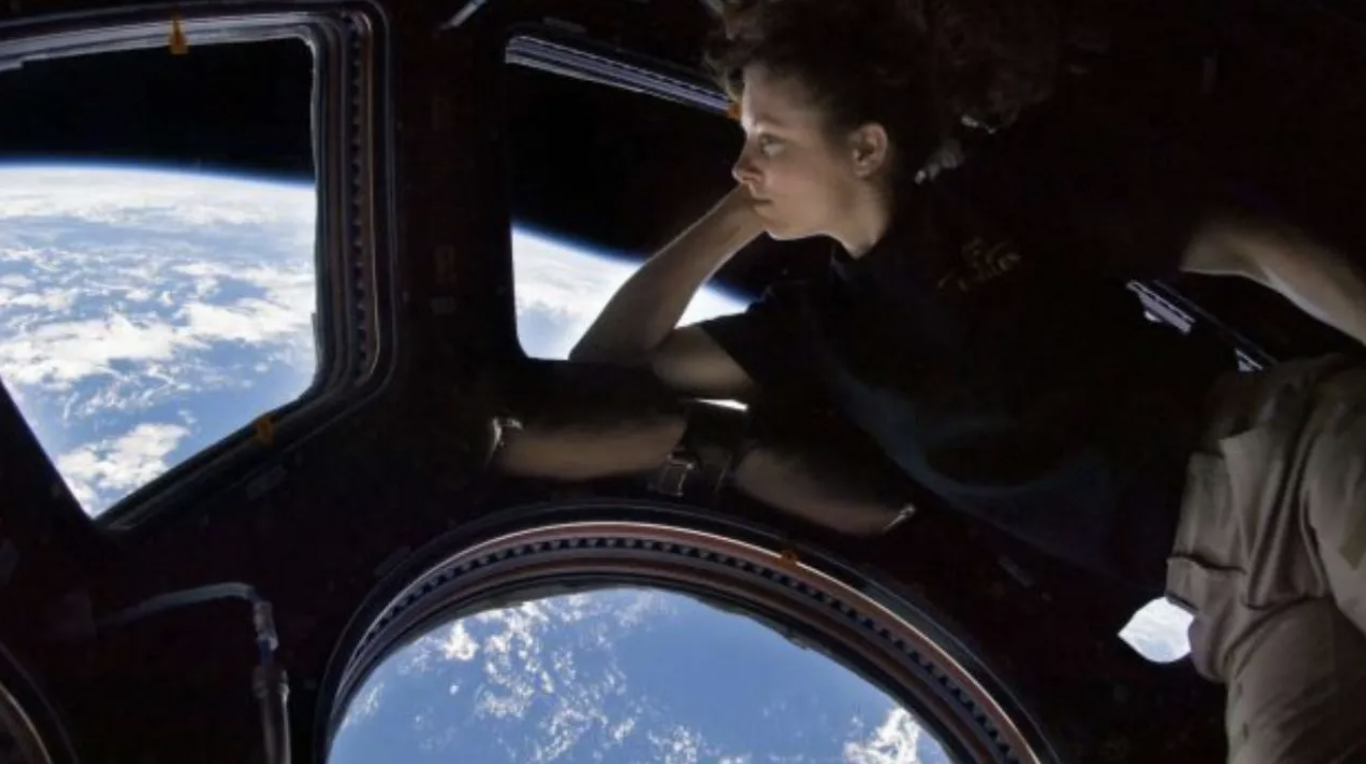 The Environmental Control and Life Support System cleans the wastewater in a three-step process. With two different filtration processes and a catalytic oxidation process, the water is purified from organic compounds and microorganisms. At least it should be. But is it really so?

Jiseon Yang of Arizona State University and colleagues identified distinct bacterial populations isolated from the station’s water system over time. The team studied how these various species form small aggregated ecosystems that could hinder space missions. However, these biofilms are still somewhat of a mystery. We don’t know what they do outside of Earth’s atmosphere.

The study’s findings are alarming

Researchers studied microbial isolates collected from the space station’s water system between 2008 and 2015. The team focused on a number of qualities, including antibiotic resistance, as well as the ability of biofilms to form. They found that the bacteria could pose a real threat to astronauts. Especially considering that the immune system is weakened during space travel. 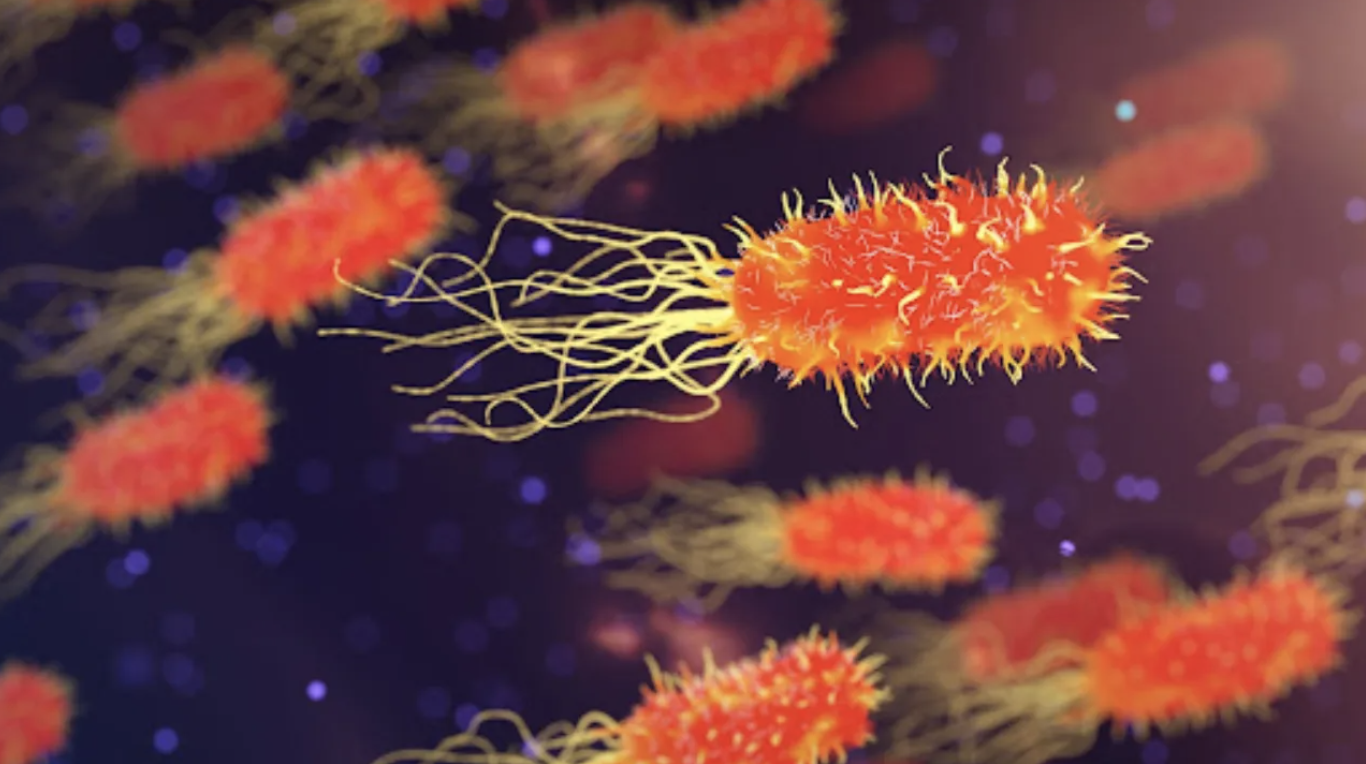 Burkholderia, a specific bacterial isolate aboard the ISS, exhibited hemolytic activity (the ability to destroy red blood cells), indicating that astronaut health may be at risk. However, although the water at the station seems safe for now, scientists have expressed their concerns. This study reveals that the current situation may change over time. More importantly, it shows how these various microbes work together to produce possible health effects.