Home Entertainment The “Warzone 2.0” Bug Blocks Players From The Game Unless They Purchase... 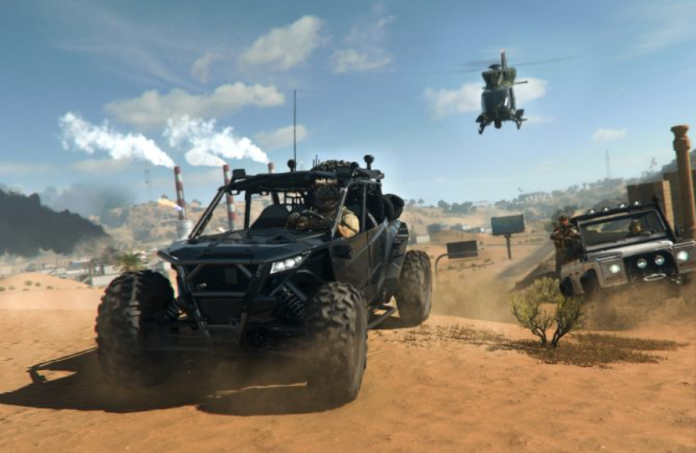 Warzone 2.0 players face a bug that blocks their access to the game if they don’t buy Call of Duty: Modern Warfare 2.

While Warzone 2.0 and Modern Warfare 2 use a client launcher, these two games exist independently of each other. Since it’s a free game, players don’t need to own Modern Warfare 2 or any other Call of Duty product to play.

In any case, when everything works as intended. Players flock to Reddit to complain about the bug, which seems to be a fairly common problem. The bug in question appears to occur after players have already completed several matches and are trying to start a new one, and they are greeted with the message “Buy Modern Warfare 2 to access everything”, which blocks them from playing. Players also report that restarting the game does not fix the bug. 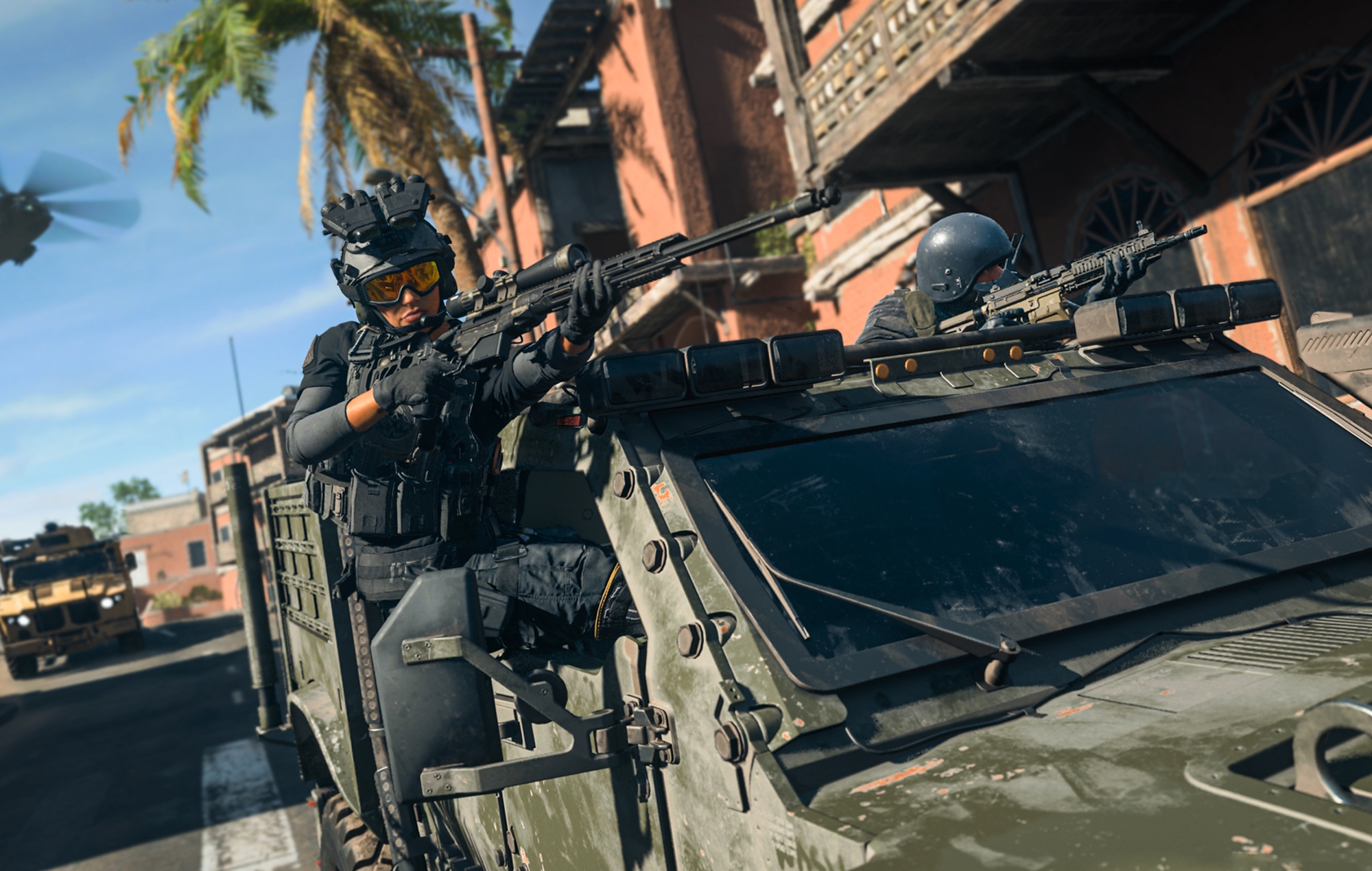 “Since yesterday, I have played about 6 Warzone 2.0 matches without any problems,” said user Unf0cused on Reddit. “Now when I try to play it, when I click “Battle Royale Solos”, I get the window “Buy Modern Warfare II to access everything” (I also tried other BR options with the same result). I restarted the game and my computer, but it didn’t help.”

Several similar topics with complaints about the same problem appeared in the game’s subreddit, and it seems that no one has found a workaround yet — as well as for a number of other errors in the game, many of which have already been fixed.

Although this issue is not specifically mentioned on the Warzone 2.0 Trello page, there is (at the time of writing) an entry stating that “the “Play again” button after the match has been disabled while we investigate the problem,” which may well be related to this bug.

This is just the latest problem in the difficult launch of Warzone 2.0. Despite the release just a few days ago, on December 16, the game has a “mostly negative” rating on Steam, and players complain about problems with the alias system, a “constant” delay and “an endless series of menus that are both useless and unintuitive.” .

From other gaming news: The third season of Battlefield 2042 starts next week.