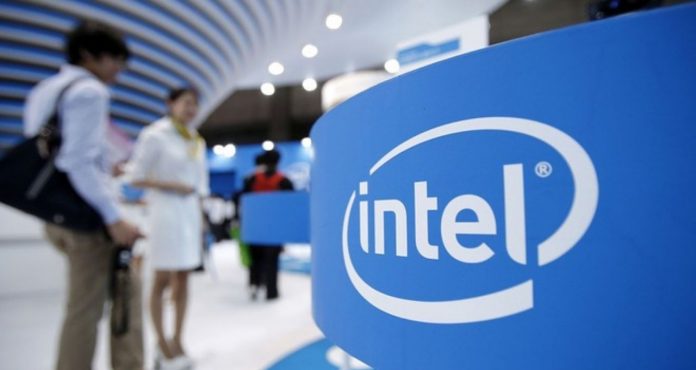 Intel has been experiencing a decrease in stocks due to production insufficiency and stock shortage for a while, and a warning came from its investors.

Intel made a modem production agreement with Apple, and after the agreement, when Intel separating the 14 nm lines, productivity problems in the 10 nm process were added to the order, the orders received began not to arrive on time. Intel was frequently on the agenda due to stock shortages in times of productivity shortage.

When Intel was experiencing inefficiency and stock shortages, and the densities experienced during the pandemic period, things started to go wrong. Intel had shifted production to Samsung and TSMC to alleviate these troubles, but this could not prevent the decline of shares by 21%. Intel’s value fell to $ 200 billion from the huge stock decline. Investors are quite annoyed that Intel stock continues to decline rapidly.

According to the information received; Thrid Point, which holds a $ 1 billion stake, wrote a letter to Intel and stated that it wanted more production to be provided to Samsung and TSMC. Intel continues to lose value rapidly with its troubles, and it is wondered how to prevent this.