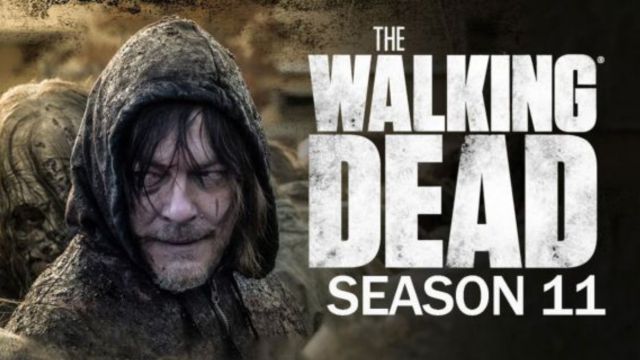 The Walking Dead: With less than a month to go before its premiere, AMC has shared an intense new trailer for the eleventh and final season of The Walking Dead. The Walking Dead – Season 11 is just around the corner: its launch will take place on August 23 in Spain -a day before in the United States-, AMC is aware of the expectation that has been generated among users and to appease for the most impatient, nothing better than sharing a new trailer lasting more than three minutes. You can enjoy the video in the header on these lines.

The Walking Dead – Season 11: this will be the end of the series

The eleventh season of the popular series based on the work of Robert Kirkman will have a total of 24 episodes, divided into three parts of 8 each. As you already know, the first part will be broadcast between August 23 and October 10, while the second and third will not arrive during this year. This is the roadmap of the end of The Walking Dead.

According to the official synopsis, this season will take us to an Alexandria on the brink of catastrophe: “Alexandria is severely compromised, left as a shell of the home that was once by the carnage and devastation caused by the Whisperers. Now all who living in Alexandria are struggling to re-fortify it and feed its ever-growing residents, including the survivors of the Kingdom and Hilltop, along with Maggie and her new group, the Watchers. ”

The Walking Dead – Season 11 (part 1) will premiere on August 23 (in Spain). A chapter will be broadcast every week, until October 10, the day in which we can enjoy the last episode of this first part.

QuakeCon 2021 Confirms Its Return In Digital Format And Reveals Dates