Home Entertainment The Walking Dead Returns To VR With A New Chapter Of Saints... 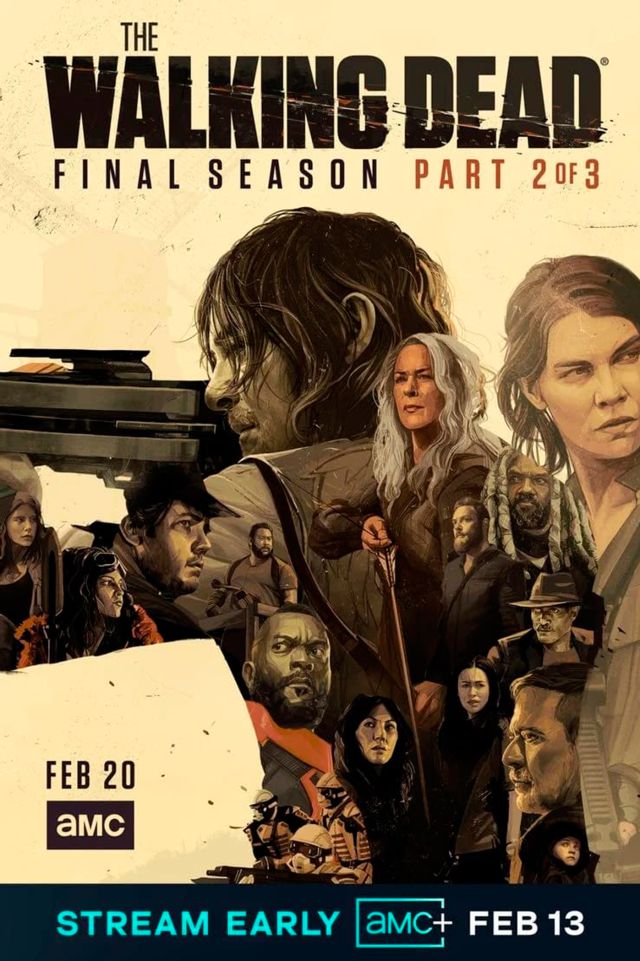 The Walking Dead: Skydance Interactive announces the second chapter of its Oculus Quest virtual reality action-adventure video game based on the zombie universe. The Walking Dead Saints & Sinners: Retribution, the second chapter of the celebrated virtual reality video game based on such a popular zombie universe, is underway. This has been announced by Skydance Interactive, confirming a sequel in which we will have to survive a zombie apocalypse again, in the first person. All this through a brief announcement on the official Twitter account of the video game, publishing a brief teaser that you can see below.

And it is that to celebrate the second anniversary since the launch of The Walking Dead Saints & Sinners, its creators have announced the development of the so-called Chapter 2, a completely independent sequel to the original and not a DLC or expansion. So much so, that it will not be necessary to have played the first one to enjoy this new installment. Be that as it may, it has been confirmed only for Oculus Quest, although other virtual reality platforms are likely to arrive as well.

It wouldn’t be our second anniversary without a surprise. Hold on to your heads, tourists, The Walking Dead: Saints & Sinners – Chapter 2: Retribution is coming. 😈 #TWDSS #secondanniversary #Chapter2 #Retribution pic.twitter.com/ajibDagmKP

“The last two years have been absolutely incredible for The Walking Dead: Saints & Sinners, and we are grateful for the continued support of the gaming community who have helped make the game the success it is today,” said Chris Busse, Director of Skydance Interactive. “We’re excited to announce Chapter 2, and we can’t wait to let players explore the new adventures that await them in the French Quarter and beyond.”

The Walking Dead Saints & Sinners: Retribution does not yet have a release date, although it should be available sometime this year 2022. The next thing in The Walking Dead franchise on television is the premiere of the second part of season 11 of the original series, which will continue with another 8 new chapters starting on February 21, 2022.

Kai Senat is probably the most popular streamer on Twitch