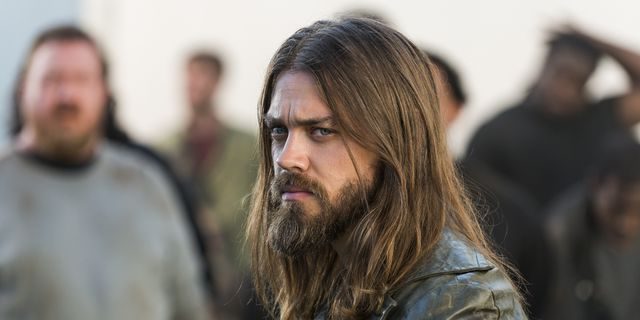 The Walking Dead actor Tom Payne prepares to star in the Netflix series Bridgerton after his character exited the AMC zombie drama. But what happened?

Tom Payne revealed in an interview for People magazine that he auditioned for the lead role of Bridgerton, Simon Bassett, but was not cast.

“Basically, if I go for any of those parts, where it’s supposed to be. All the girls falling on him, I’m not tall enough,” the actor explained.

Apparently the actor was not cast in the role of Simon in Bridgerton because of his height, which he said was the main problem when he auditioned.

According to a 2013 tweet by PopBuzz, Payne is 5 feet 8 inches while his successful competitor for the role, Regé-Jean Page, is 5 feet 11 inches.

Bridgerton’s production takes place in Bath, Tom Payne’s hometown. Still, he got something out of watching the show’s first season: “It’s so nice to see my hometown on screen,” he said.

Currently the actor is auditioning for the Lord of the Rings series that the Amazon Prime Video platform is preparing, so far it is not known if he will have obtained a role.