Home Entertainment The Walking Dead; First Photos From The Final Season Have Arrived 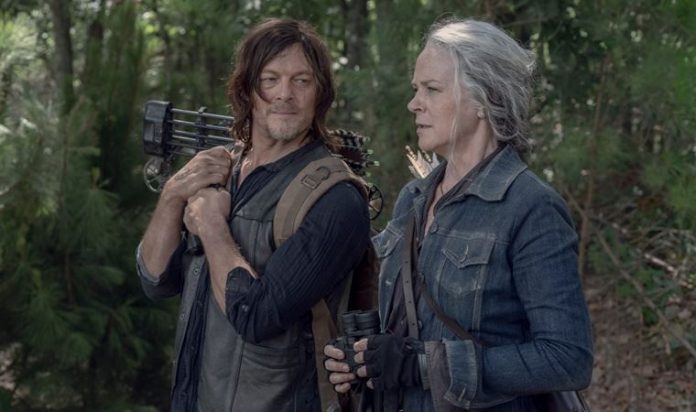 Fans of The Walking Dead, one of the first productions that come to mind when it comes to zombies, have been waiting for the final season to come out for a long time. Finally, the first photos from the final season of the series and a small explanation came.

Here are the images posted: 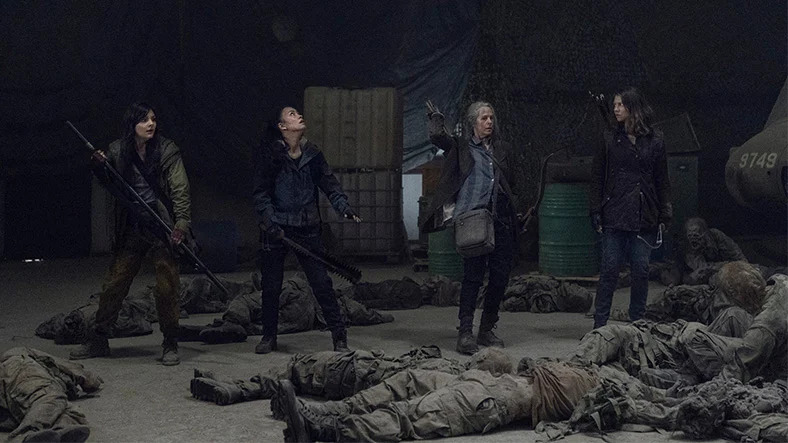 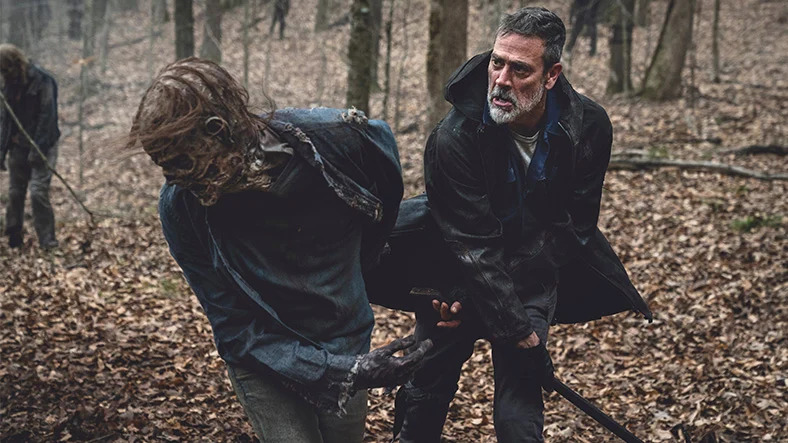 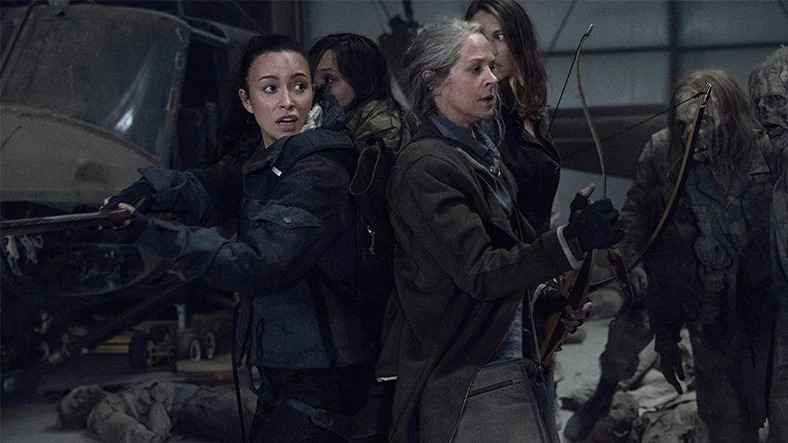 In the images published on The Walking Dead’s official Twitter account, we see the popular female characters of the series and former villain Negan hunting zombies again. We see Carol, Maggie, Rosita and Lydia in a hangar, surrounded by walkers in military uniforms. This footage may be linked to Daryl fighting zombies in soldier uniforms in the jungle in season 10.

We see our old villain Negan hitting a zombie with his crowbar. If you remember, in season 10, Negan burned his beloved baseball bat Lucille.

The final season will begin airing on August 22:

Scott Gimple, head of content for the Walking Dead universe, said at the premiere of the final season on Twitch, “The first episode is crazy. I can’t wait for people to see it.” Gimple also stated, “This is huge. Very, very big. I don’t want to say too much, but there will be things we have never seen before in the series. “When producer Angela and the writer started talking about these, I was instantly excited.”

It has been stated that the final season of The Walking Dead will start with 8 action-packed episodes, and a total of 24 episodes will be broadcast until the finale of the series. It is also among the information announced that the series will end in 2022.

The final season of The Walking Dead will premiere on August 22. 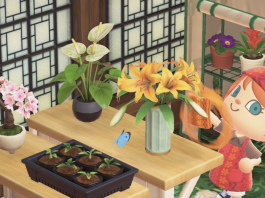 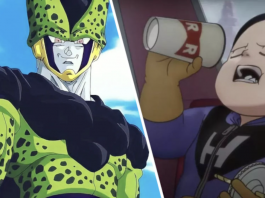 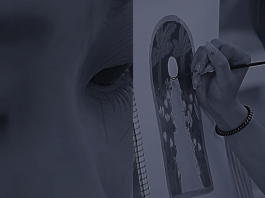