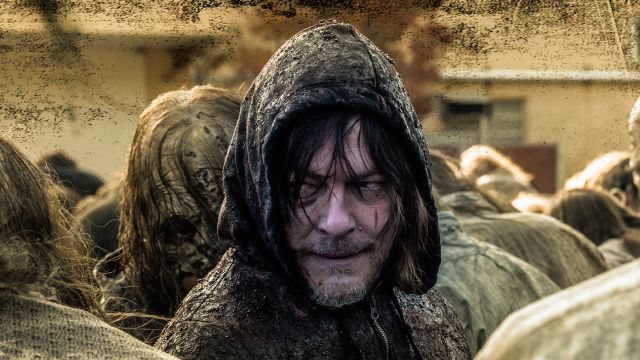 The Walking Dead: Season 11 of AMC’s famous zombie series premieres on August 22 and will have a total of 24 episodes – the final outcome is near. The Walking Dead will premiere its season 11 in 2021, a final season that will start on August 22 and will have a total of 24 episodes; of course, instead of dividing the season into two parts, this time it will be divided into three parts of 8 episodes each that will last until mid-2022. Thus, and despite the fact that we are facing the farewell of one of the most influential series from the last decades, we still have zombies for a while. And to celebrate, we already have the first images and the official synopsis.

Thus, and after the events of season 10 and the situation of an Alexandria on the brink of chaos, the usual group of survivors will have to fight for their lives and the future of their home. This is made clear by her official synopsis: “Alexandria is severely compromised, she was left like a shell of the home she once was from the carnage and devastation wrought by the Whisperers. Now everyone in Alexandria is struggling to re-fortify it and feed its ever-growing residents, including the survivors of the Kingdom and Hilltop, along with Maggie and her new group, the Watchers. ”

The Walking Dead: first images and official synopsis of its last season

“Alexandria has more people than it can handle, feed and protect. The situation is dire as the stresses of past events and self-preservation come to the surface within its ravaged walls. The protagonists must secure more food as they try to restore Alexandria before it collapses like the rest of the communities they have crossed over the years. But where and how? More emaciated and hungry than ever, they must dig even deeper to find the effort and strength necessary to safeguard the lives of their children, even if that means losing their own ”, points out their plot.