Home Entertainment The Walking Dead 11×8: All About Season 11 Part 1 Finale 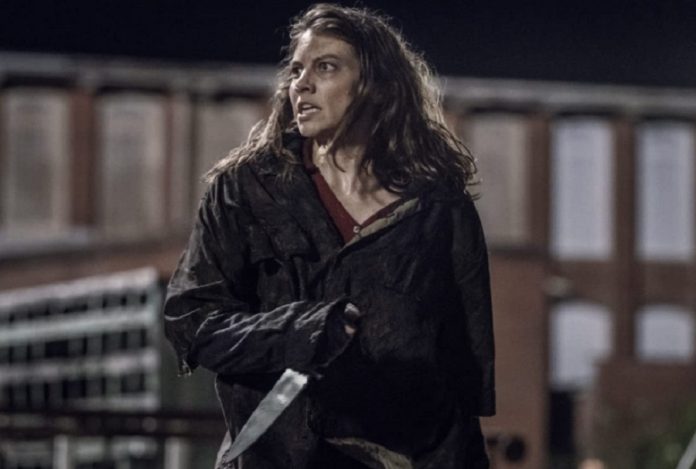 So find out all about The Walking Dead episode 11×8 with our recap!

In “Broken Promises,” aired the week before, the audience closely followed the development of Maggie (Lauren Cohan) as a member of the whispering group alongside Negan (Jeffrey Dean Morgan). In this way, “For Blood” closely follows the consequences of the character’s actions, who wanted to face Pope (Ritchie Coster) and the reapers.

Alongside Daryl (Norman Reedus), Pope was suspicious of the approaching zombie horde, but the character said nothing of what he knew. In this way, Wells (Robert Hayes) follows the orders of his superior, facing the group. Negan, however, surprises him in the middle of the attack and kills him. In this way, Pope is even more intrigued by what has been going on and believes that Maggie may be behind the plan.

The whisperers advance towards Meridian, but realize that conquering space will be more difficult than imagined. Gabriel (Seth Gilliam) believes there is still hope and guides Maggie to one of the safe sides. Daryl, however, notices them and tries to help them. Following your instructions, the pair proceed to the other side of the base, where there is a door that is easily unlocked.

Meanwhile, Negan and Elijah (Okea Eme-Akwari) get injured while fighting. Pope then launches explosives at the group, prompting Leah (Lynn Collins) to be suspicious of Daryl. It is from this point that he reveals his true intentions, asking her to help him with Maggie. Despite this, Leah feels betrayed by Daryl.

Gabriel and Maggie parted ways after their friend’s help, with the latter driving a truck to break through the barriers ahead. Pope orders his soldiers to prepare a large explosive where several zombies are arranged. Leah tries to stop him, but the villain argues that it’s in God’s plan. Daryl then comes up to stab him.