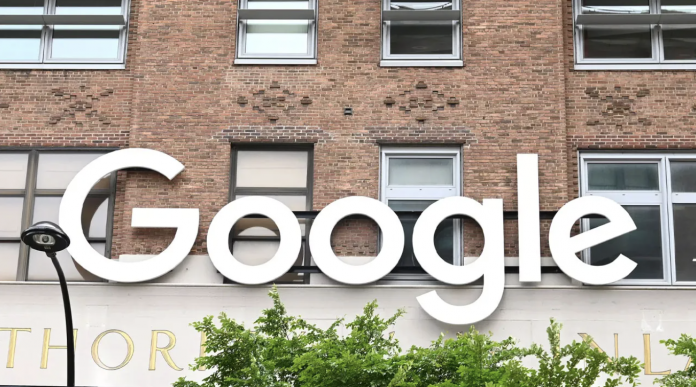 According to the reports, Google breaks the laws in many countries and makes unequal pay to its temporary employees.

The scandals that have recently come to the fore about technology giants are incessant. Allegations of “harassment and discrimination within the company” made about Apple hit the press like a bombshell. In fact, the company recently fired an employee who showed his reaction to the issue for months. While this event is still hot, another report that will cause indignation has been put forward for Google.

According to the allegations first brought to the agenda by The Guardian, the US technology giant does not follow a policy of equal pay in all the countries in which it operates. Temporary workers, paid by third-party agencies, were found to receive lower salaries than permanent workers.

According to reports, Google was not complying with laws in some countries, such as the UK and Asia, that “mandatory equal pay between temporary and permanent employees.” Moreover, company executives first noticed this situation in 2019. However, they preferred to cover it up with concerns about leaks to the press and loss of reputation. Instead, they tried to get out of the business by paying the new employees they hired. 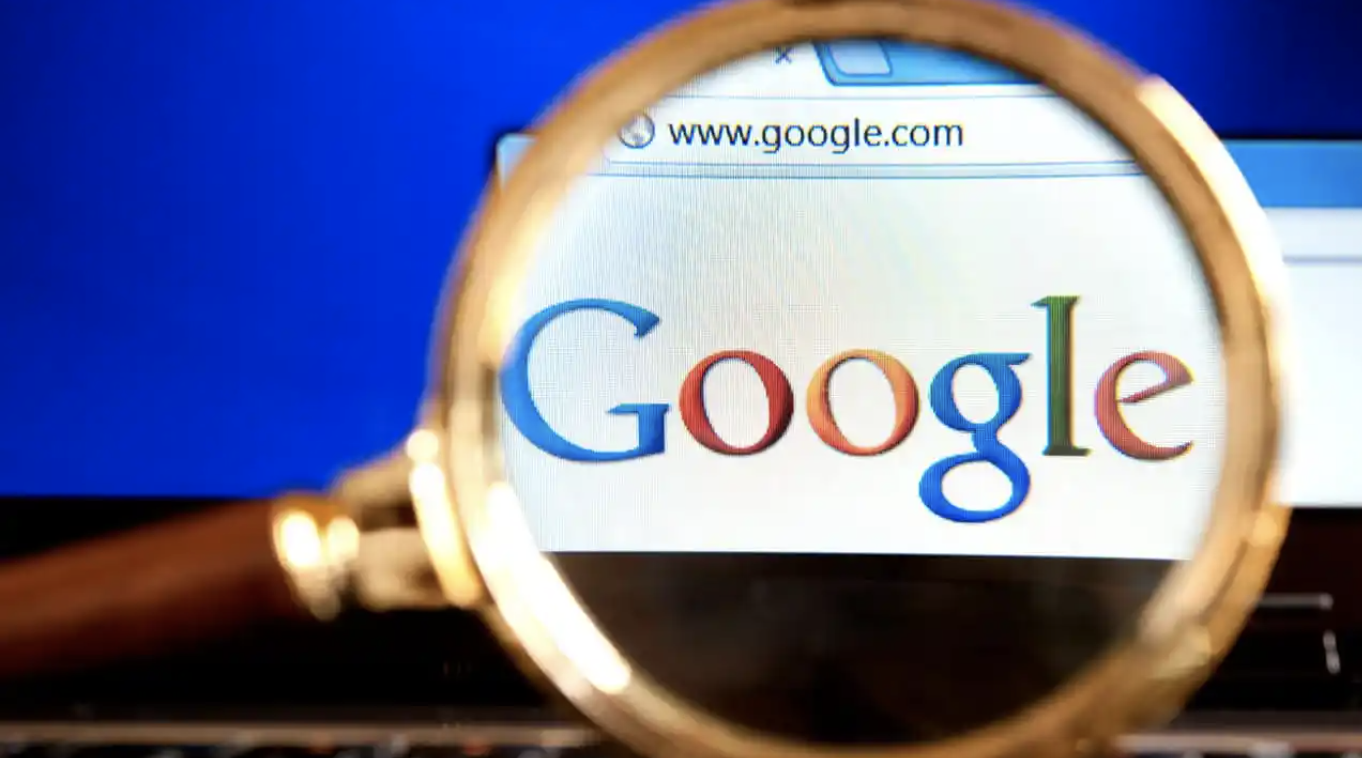 A journalist who became aware of this situation filed a complaint with the U.S. Securities and Exchange Commission (SEC) about wage discrepancies. Allegedly, Google could be fined $100 million for the people it damaged financially in 16 countries in total.

Google official Spyro Karestos made a statement to The Guardian on the subject. Acknowledging that they were wrong, Karestos stated that they will conduct an investigation and used the following statements:

The salaries of many of our temporary staff have increased significantly over the years. However, it is clear that this process is not carried out in accordance with the high standards we have adopted as a company. We conduct a thorough investigation and are committed to identifying and resolving any payment discrepancies that the team has not yet addressed.